The Edo Election Petition Tribunal, today, Friday, 14/4/2017, upheld the election of Mr. Godwin Obaseki of the All Progressives Congress (APC) as governor of Edo.

Badamasi held that the petitioners failed in all fronts to prove the allegations as pleaded in their petitions.

“The petitioners have failed to prove their case with credible evidence and is therefore dismissed,’’ he said.

The tribunal held that while the petitioners abandoned some of their pleadings, “witnesses evidences were controverted under cross examination’’.

“The much talked about ticking and over voting by the petitioners have not been specifically proved beyond reasonable doubts.

“And not calling witnesses to prove their allegations of corrupt practices and over voting was fatal to their case and is deemed to have abandoned their pleadings,’’ he held.

Badamasi therefore held that “the petitioners have failed to prove their case with credible evidence to show that they are entitled to their pleadings’’.

“Accordingly, the petition has failed and is hereby dismissed,’’ he said.

The petitioners had listed INEC, Obaseki and the APC as first, second and third respondents.

Ize-Iyamu had asked the tribunal to nullify the election of Obaseki and declare him winner, having scored majority of the lawful votes cast among other reliefs.

He averred that INEC was wrong to had declared Obaseki winner of the Sept. 28 governorship election.

Ize-Iyamu also alleged that the election was fraught with corrupt practices and over voting.

He added that INEC did not comply with the relevant provisions of the Electoral Act 2010 (as amended) in the conduct of the said election. (NAN) 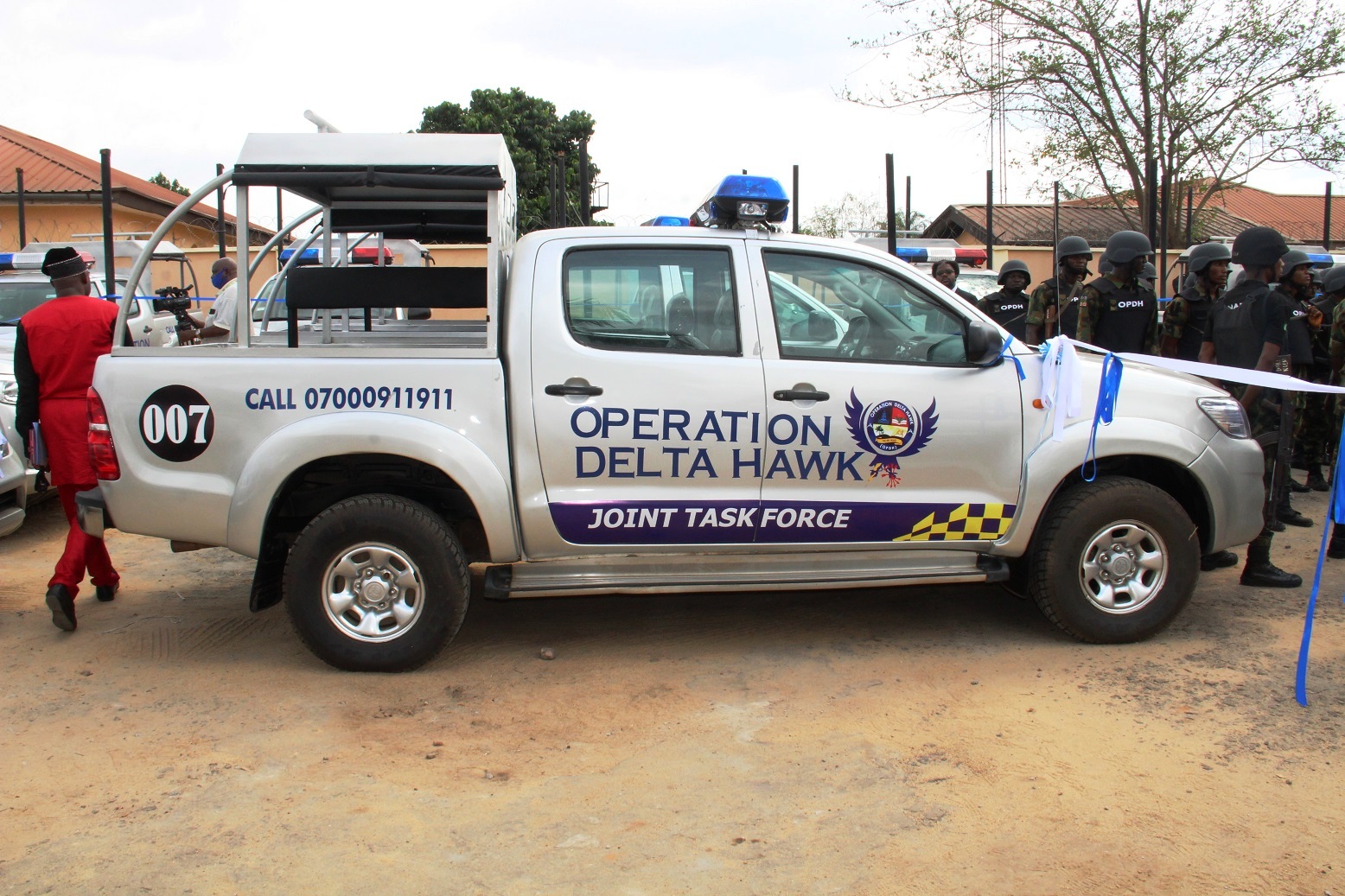 2019: Revealed, why Macaulay hosted Okowa, ex-SSG proclaims victory for PDP ahead of polls