Asaba: For his commitment towards ensuring that the rights of the people are protected, especially in respect to job opportunities, Governor Ifeanyi Okowa of Delta State has bagged the prestigious Order of the Pride of Africa and the 2016 Mandela Medal for A Long Walk To Freedom Awards.

Ambassador Joseph Rankin, Governor General for Africa, International Commission of Diplomatic Relations, Human Rights and Peace Ambassador for the African Region – International Human Rights Commission, presented the awards Wednesday (04/04/17) in a brief but impressive ceremony which was attended by the wife of the Governor, Dame Edith Okowa and other top government functionaries at the Government House, Asaba.

While noting that “the Mandela Medal is the pinnacle of human rights recognition in Africa,” the Ambassador disclosed, “we are in Asaba city, the capital of Delta State in Nigeria to honour and commend a great achiever who has made an outstanding contribution to the promotion and protection of the human rights embodied in the Universal Declaration of Human Rights and in other United Nation’s Human Rights instruments.”

He added that the Governor was carefully selected by a special committee comprising the General Assembly members of the IHRC and the Economic and Social Council of the International Commission of Diplomatic Relations, Human Rights and Peace, noting that the creation of job opportunities through skill acquisition programme of the state government that will make the beneficiaries millionaires within a decade was laudable.

Governor Okowa in his response, stated, “I feel honored to receive this award and more so when it has to do with our departed father, Dr. Nelson Mandela; we know what he represented when he was alive and all over the world we do know that he is a symbol of human rights and what it is supposed to be in this age today.”

“There is no doubt that in Africa, particularly Nigeria and our dear state in particular, that the issue of poverty and underdevelopment that is in the land has to be addressed; it may not be possible to address everything in one day or two, even in a year or a tenure but we must continue to play the very little roles that we can consistently play and stay focused on the goal if we must get our people out of where they are at the moment and therefore we must continue to promote good governance,” the Governor said at the occasion, adding that the peace building efforts of his administration had started yielding positive results.

He said, “we have been building peace, because, we came at a time when everything appeared to be going down the drain and I believe that with the peace building efforts and engaging the youths, we have continued to give hope and to keep hope alive for our people; we are also working on several justice reforms and it is our belief and our hope that we will continue to put processes in place that will uphold the freedom of our people and will uphold their rights because, it is important and we must, even as we uphold their rights, ensure that they have access to education and health and here in this state, we have started a contributory health scheme which is going to ensure as it progress on that every Deltan has access to good health beyond the fact that we expect every Deltan will have access to education.”

“A man cannot be free if he is hungry, a man cannot be free when he has no access to health, a man who is ignorant cannot be said to be free and we will continue to do our best despite the recession, we will remain focused and I will appeal to all Deltans that they should continue to cooperate with us and we may not be shouting about the things that we do, but, we will remain consistent on the fact that we want to touch the lives of our people,” the Governor said. 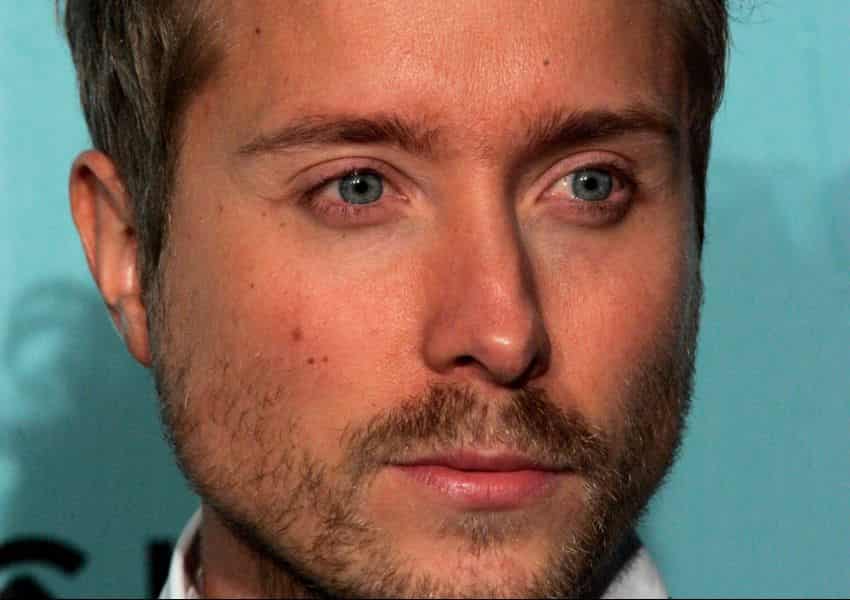 The decline of the conservative white Democrat