The Chairman of Okpanam Independent Electoral Committee, organisers of Okpanam Youths Election 2017, Mr. Joseph Chinedu Ijeh, says his committee will organise a free, fair and credible election devoid of any kind of violence.

Ijeh gave this assurance on Wednesday (12/04/2017) in Asaba when members of the committee visited the Delta State Commissioner for Information, Mr. Patrick Ukah, in his office.

He disclosed that the election will take place before the end of this month, stressing that the earlier date of April 4, 2017 was shifted due to unforeseen circumstances.

Mr. Ijeh expressed the appreciation of members of the committee to the Information Commissioner for the fatherly advice he gave to them, adding that the advise will go a long way in helping them conduct a free, fair and credible election.

He alsothanked the Commissioner for Youths Development,  Mr. Asupa Peter Forteta, for guiding the committee in the discharge of its mandate.

The Commissioner for Information called on them to be fair in all their actions adding that since the youths are the leaders of tomorrow, the future of Okpanam will be brighter if the election is devoid of any form of violence.

Earlier in the week, members of Reformation Team,  Okpanam, led by the Director General, Mr. Okeleke Chuks, visited the Commissioner for Information in connection with the youths election.

In the entourage were a Presidential candidate, Mr. Friday Okonkwo, candidates for various positions and members of Reformation Team. 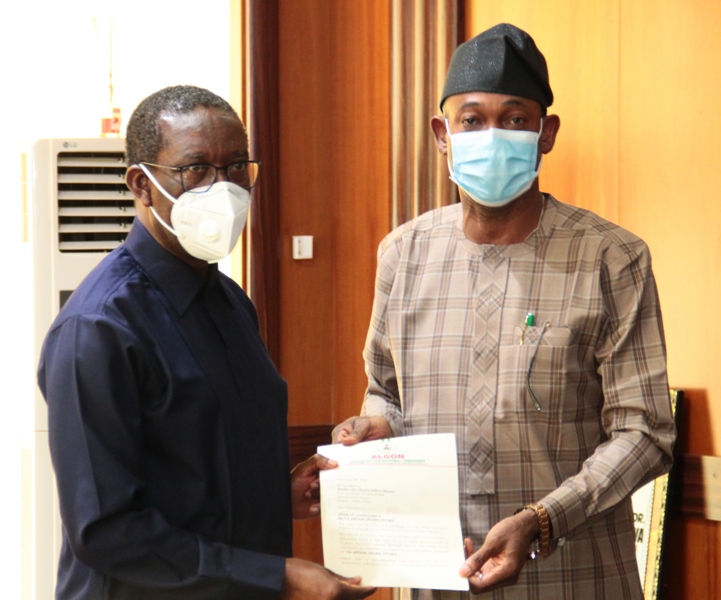