An Ondo State High Court sitting in Akure on Monday sentenced  seven  herdsmen to life imprisonment for kidnapping Chief Olu Falae, a former Secretary to the Government of the Federation, (SGF) and presidential candidate.

The herdsmen had on Sept.21, 2015, invaded Falae’s farm, attacked his workers and kidnapped him to an unknown destination.

The court presided over by Justice Williams Olamide held that the suspects were guilty of the kidnap charge brought against them by the Ondo State Government.

Olamide said the recovered ransom, call logs, and identification of the suspects by Falae indicted them of complicity in the crime and subsequently sentenced them to life imprisonment without an option of fine.

He, however, acquitted them of conspiracy and armed robbery, two of the five-count charge.

The counsel to the convicts, Abdulrahman Yusuf, speaking with newsmen after the ruling, expressed regret over the judgment and hinted of an appeal.

“By the time we get the judgment, we will study it and know the next step to take,” he said.

“The prosecution has been able to prove beyond reasonable doubt that the accused committed the offence.

“One of the points is that the victim was able to identify three of them when he was kidnapped.

“We also proved their guilt through forensic analysis, phone records and tracking of mobile phones of defendants.

“Part of the ransom money was also found in the vehicle of the suspects, which is part of the evidence that corroborated their confessional statements,” she said.

She, however, said the accused had the right of appeal. 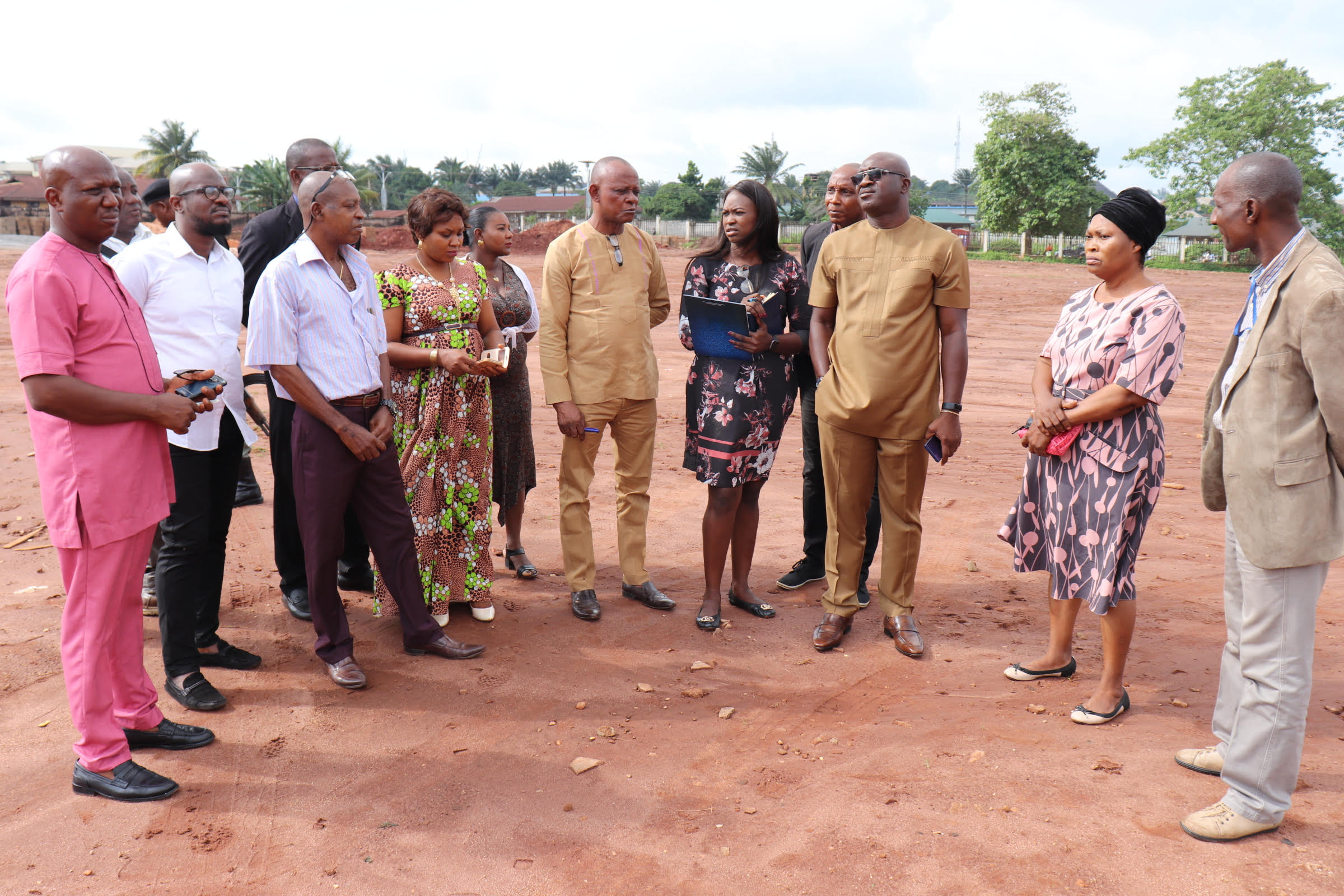 Ukah frowns at school labour before exams in Delta

Okowa goes tough, orders sack of aide for assault on a lady