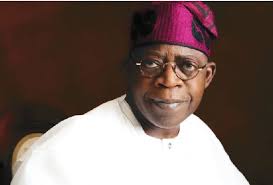 The Senate caucus of the Peoples Democratic Party (PDP) has accused one of the national leaders of the All Progressives Congress (APC), Senator Bola Ahmed Tinubu, of conspiring with the Economic and Financial Crimes Commission (EFCC) to destroy the senate by impugning the integrity of members of the upper chamber of the National Assembly.

This Day newspaperreports that the PDP Senate caucus, which has indicated its readiness for a showdown with Tinubu, also alleged that the former governor of Lagos state was behind the series of media attacks against members of the caucus.

It was gathered that this was part of the outcome of their meeting in Abuja, convened by the leadership of the PDP caucus last weekend to review what they regarded as “onslaught” by the EFCC against members of the group. At the meeting, members of the caucus were said to have come to a conclusion that the anti-corruption agency was acting in concert with Tinubu, who they alleged was bent on destroying some key elements in the National Assembly in order to clear the way for his 2019 ambition.

The former governor had recently said he would not rule out his presidential bid should President Muhammadu Buhari decide not to run. A source at the caucus meeting said the senators noted the “constant bashing and campaign of calumny” launched against the Senate by a prominent national daily and a frontline television station, believed to be owned by the former governor, as an example of the on-going underground war being waged against the Senate as an institution.

The senators at the meeting were also said to have cited the attack on the Senate leadership and other members in recent time by the same media outfits as examples of how, “it is obvious that Tinubu just wanted to destroy us.” The caucus is said to have also noted: “The savage” attack on Senator Peter Nwaboshi, because he moved a motion on the refusal of the executive to respect Senate resolutions, and drew a parallel between the recent travail of Sen. Dino Melaye and some of their other colleagues.”

While Nwaoboshi was recently reported to have been under the investigation of the EFCC over contract allegedly awarded to him in his home State, Delta, Melaye was accused of not being a Geography graduate of Ahmadu Bello University, though he has now been exonerated by a Senate panel.

Also recently, there were reports of a leaked EFCC letter to the President linking the Senate President to alleged diversion of London-Paris Club refund. The PDP caucus meeting, according to This Day learnt, also reviewed a statement credited to the Oba of Lagos, Rilwan Akiolu, believed to be a close ally of Tinubu, who recently at a meeting in Lagos allegedly threatened that the “Senators will see hell in the coming weeks as fresh attacks will be launched against their integrity”.

It is therefore the belief of the PDP Senators that supporters of the former governor are behind the planned protest against the Senate. The protest being orchestrated by certain groups in Abuja and Lagos is scheduled to hold on Wednesday.

“We will expose them. They were not happy that Senators supported President Muhammadu Buhari, when he was away. They thought we will help them bring down the government because of their ambition.

“Now they are deploying the EFCC and their media against us. Ibrahim Magu is a creation of Tinubu and Oba Akiolu. They want to use him to protect themselves while also using him and the anti-graft agency as attack dogs against people, who are not in their camp.

“That is why when EFCC received petitions against the head of a federal revenue generation agency into whose personal account some money due to government was paid, the anti-graft agency refused to act.

“The head of the agency concerned had held similar position he is holding now in Lagos. It was the Independent Corrupt Practices and other related Offences Commission (ICPC) that is eventually pursuing the case now,” the PDP caucus member said. 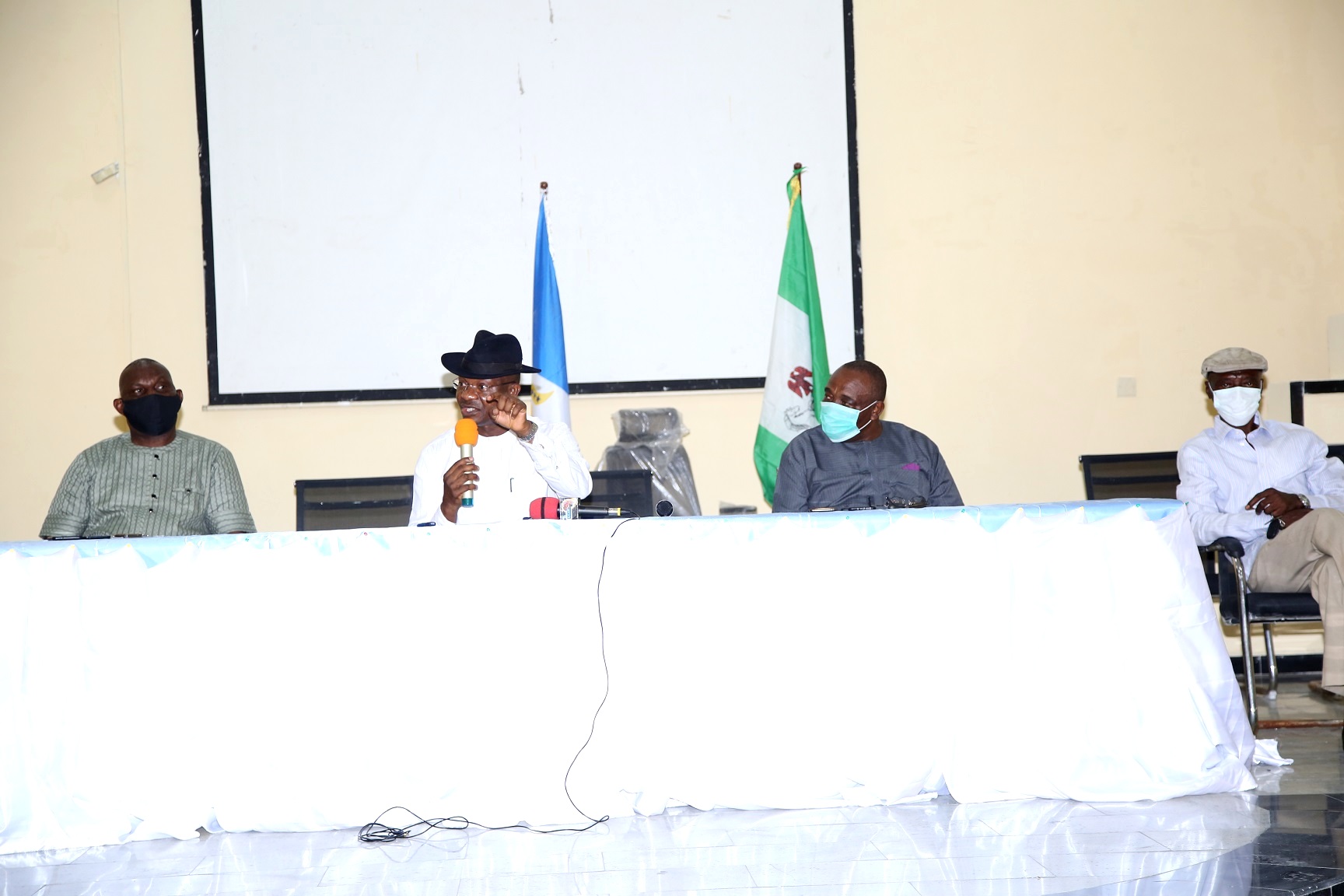