Prof. Taofiq Azeez of the Department of English, University of Abuja, says that Nigerian universities have been destroyed by political leaders over the years.

Azeez made the submission in a lecture at the West African Society for Communication and Administration (WASCA) Professional Development Workshop and Conference in Abuja.

The title of the lecture is “Building, Nurturing and Sustaining Sound Leadership for National Development.’’

He said that the leaders deliberately neglected and underfunded schools to promote subservience.

“If the products of the schools come out with knowledge and skills, they will challenge the system; that is why the political leaders destroy the schools.

“They removed subsidy on hostel accommodation and underfunded education.

“Lecturers engaged in the university system since 1999 till date have doubtful ability because they could be merely seeking for jobs.

“Nigerian students that excel abroad are self-made; if out of two million three succeed, is it representative of the two million?’’ he queried.

He regretted that more universities were being established instead of making the existing ones viable enough to produce knowledgeable and skilled graduates.

He said that failed leadership in Nigeria had bred corruption and other vices.

The professor said that anyone who aspired to be a leader must have mental energy and stamina, intelligence and cognitive ability.

He added that leaders should be decisive, self-confident; should have tact and diplomacy among others.

Azeez said that it would be difficult to sustain sound leadership for national development because of inter-playing factors both seen and unseen.

Earlier in his address, Mr Simeon Charles, WASCA’s Executive Secretary, said that a lot had been achieved via information and communication.

“Today, political and economic boundaries have been broken; humans have recorded remarkable achievements through sponsorship of man and women to the moon.

“ A lot has been achieved that our society is now called a global commodity not a global village –this is courtesy of Information Communication Technology,’’ he said.

Charles said, however, that despite all these achievements, leadership tussle had continued to rob men of peace.

He said poverty, injustice, inhumanity and other vices had continued to thrive worldwide which called for serious interrogation.

The highlight of the event was the presentation of awards to the Minister of State for Agriculture and Rural Development, Mr Heneiken Lokpobiri and the Minister of Communication, Mr Adebayo Shittu. 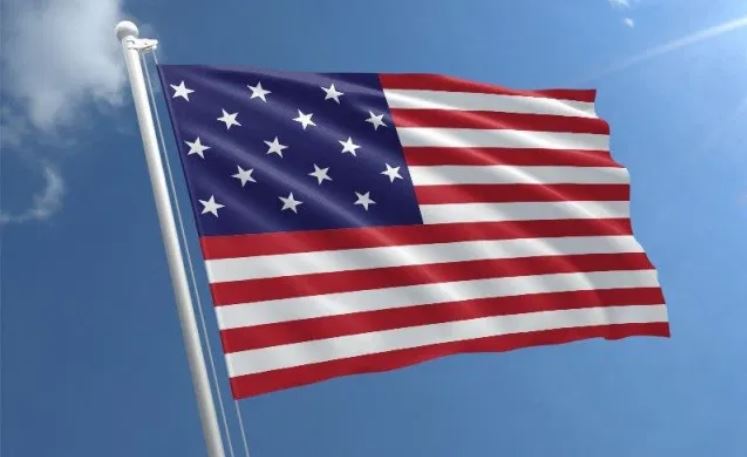