Delta State Governor, Senator Dr Ifeanyi Okowa has condoled with the Tony Grey family of Aboh in Ndokwa East Local Government Area of Delta State over the death of the veteran high life king who died on Monday.

In a condolence statement issued in Asaba on Monday by his Chief Press Secretary, Charles Aniagwu, Governor Okowa noted that the late Tony Grey lived a life of service to humanity which was epitomized in the lives he impacted on by his hit songs.

Governor Okowa eulogized the late Tony Grey as a quintessential musician of high repute who will be greatly missed by all lovers of music.

“The passing away of the Ozimba King at this moment is no doubt a great loss to the family, the entertainment industry, Deltans and Nigerians who loved his genre of music as his advice and wise counsel was most needed by all. He was a man of integrity who sang with humility and passion to the admiration of all and faced life challenges with courage and determination”.

“On behalf of the government and people of Delta State, I mourn the exit of a great musical maestro and statesman, late Tony Grey, who will be missed by all those whose lives he touched in several ways”, he said.

Governor Okowa prayed God Almighty to grant the family and all his fans the fortitude to bear the loss. 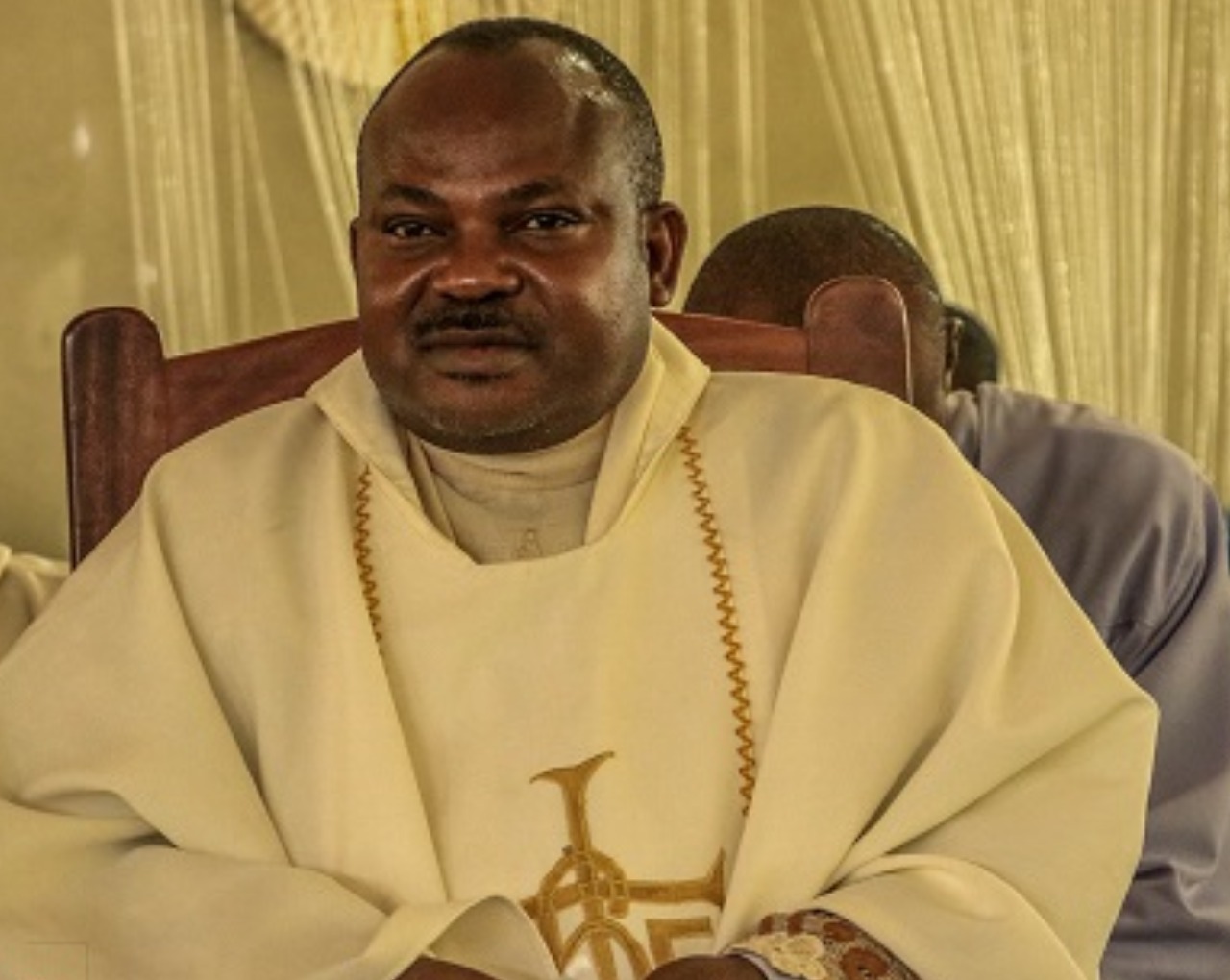