An FCT High Court, Maitama, on Tuesday, 9/5/2017 discharged Mr. Steve Oronsaye, former Head of the Civil Service of the Federation, of the N190 million corruption charges levelled against him.

Oronsaye was also the chairman, Presidential Committee on Financial Action Task Force, set up by former President Goodluck Jonathan. During one of the court sessions, Oronsaye was docked on a seven-count charge, bordering on breach of trust and diversion of N190 million meant for the committee he chaired.

The judge, Justice Olasumbo Goodluck, in her ruling on the no-case submission filed by Oronsaye, held that the prosecution failed to establish a prima facie case against Oronsaye. “There was contradictory evidence by the prosecution witnesses on whether the defendant was still the head of service as at the time he chaired the committee.

“The court seems to discredit the evidence, suffice it to say that there is no evidence linking the accused with the statutory element and ingredients of the offence with which he is charged. The court of trial must as a matter of law discharge him because it has no business scanting for evidence that is nowhere to be found. “I have looked through the case and I am unable to see any justifications for this case.

In his submission, the defense counsel Chief Kanu Agabi (SAN), argued that there were omissions of essential elements in the charges against his client. He said on that account the charges were imperfect. Agabi said that the charge was initially two- count, later amended to seven-count.

He argued that, that was a sign that something was wrong with the charge from the beginning. He said that the prosecution did not specify the amount that was entrusted to the defendant, nor the mandate of the committee the defendant chaired.

Agabi also said there were no evidence of personal use of the fund that the defendant was accused of misusing.

In his reaction, the prosecuting counsel, Mr Offem Uket, told the court that the EFCC had proved its case, adding that the defendant should enter his defense. Uket said that it was not right to bring up the issue of imperfection of charges now as it was against the provisions of the Administration of Criminal Justice Act, (ACJA) 2015. He urged the court to dismiss the no-case submission. 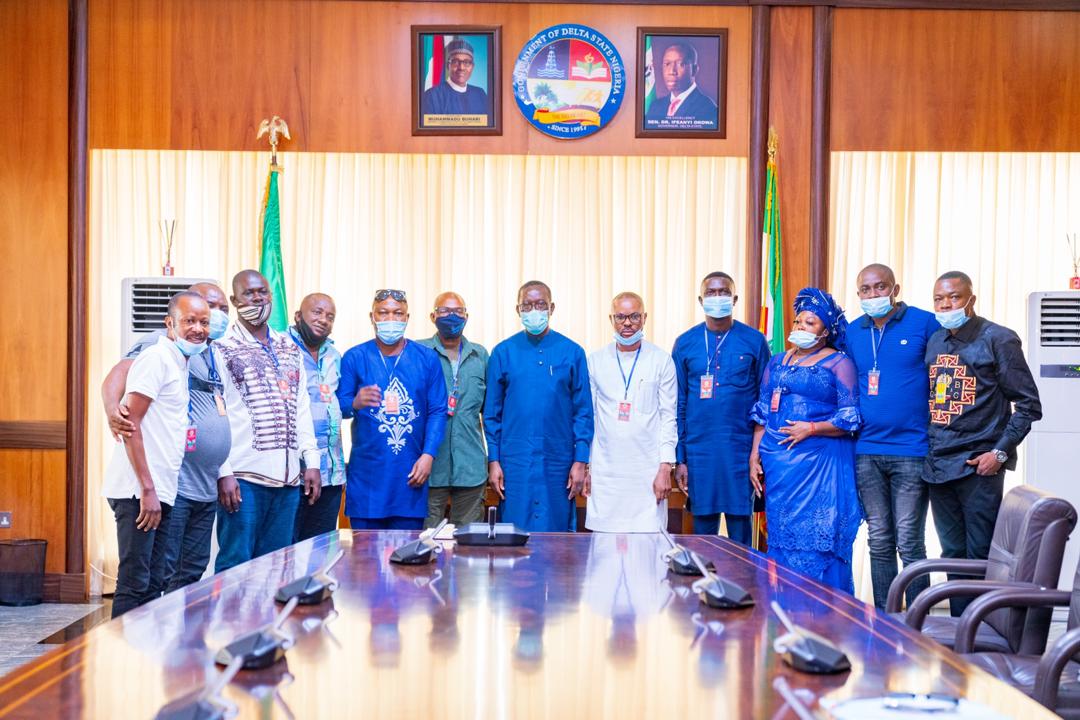