The people of Delta State woke up Thursday, May 11, 2017 to the shocking news of the impeachment of Rt. Hon. (Chieft) Monday Owigho Igbuya as speaker of the House of Assembly.

The wee hour impeachment was reminiscent of the halcyon days of military take-over of governments, when Nigerians were woken up to hear martial music on the radio and television sets. The difference this time is that, democracy was expressing itself when colleagues, who are equals, decided that it was time to effect a peaceful change in the administration of their affairs and the entire Delta State House of Assembly. So, 22 members acceded to the decision to have Monday Igbuya removed and replaced as leader of the House.

And pronto, at about 6 a.m. that fateful day, an emergency plenary held that pulled the rug from under his feet leaving him crashing to the ground, no more to rise to take over his erstwhile exalted position as Speaker of the Assembly. He was dethroned by a unanimous vote when the question was put. Monday Igbuya had, by an ill-fated strike become an ex-this, ex-that. Gone from him were the accoutrements and paraphernalia that were the symbols of power and office of the Speaker.

According to the new Majority leader of the House, Hon. Johnson Erijo, who moved the motion for the impeachment, Igbuya’s replacement became necessary because his colleagues found him incompetent, highhanded, all of which combined to make his leadership style unacceptable. Just as they picked him from among themselves as leader, also from among themselves, Hon. Sheriff, Oboriovwori, representing Okpe constituency was brought forward to replace him as Speaker.

Indeed, observers of the goings-on in the Delta State House of Assembly in the two years that Monday Igbuya was Speaker would attest to the fact that his colleagues were damned right with the reasons for removing him.

We at banneronlinenews.com, could not have agreed less. In our devoted coverage of the Assembly, we observed that Monday Igbuya’s leadership was a big letdown. Rather than see himself as an administrator and man of the people, he exhibited intolerance, operating as if he was a military dictator. We believe that the power of the office of Speaker that he occupied went into his head, and saw him rather as a fief running a fiefdom.

He became impervious to reason, and roundly antagonized the staffs of the House of Assembly. Rather than bring the workers together and carry them along, he alienated them, and kept them at a distance like lepers. He refused to have any dealing with the workers executives under the aegis of the Parliamentary Staff Association of Nigeria (PASAN). By keeping them at bay, he missed the greatest opportunity to get first hand information about their needs, aspirations and interests. He was oblivious that as Speaker, the destinies of the workers and their careers were in his hands. He failed to understand that just as he is a politician and Speaker that is interested in furthering his political aspirations and interests, and that, he could not have been a career civil servant as well. He did not consider that career civil servants also needed to be carried along because as human beings they also have aspirations that they want to attain as people working in the House of Assembly.

Under Igbuya’s leadership, the workers went on strike on no fewer than two occasions, locking the legislators out of the premises. In one instance, witnessed by banneronlinenews.com, Igbuya threw caution to the wind and disgraced the office of the Speaker and his position as the number three person in the State, when he tried to engage a staff in a fisticuff, during the workers strike embarked upon to push their demand for outfit allowance, appointment of a deputy clerk and the equipping of the staff clinic with drugs.

Besides, Igbuya failed to even follow the extant rules in the appointment of a deputy clerk, a career position that is dear to the Assembly staffs, who see in that appointment a career progression.

It can therefore be understood how that the workers celebrated on the day that Monday Igbuya was impeached as Speaker. The workers, both young and old, were filled with ecstasy, as they jubilated, clinked glasses and danced for joy when news of Igbuya’s impeachment filtered out.

Under Igbuya’s leadership, the lofty profile of the Delta State House of Assembly plummeted to its highest low. The House and the legislators lost the peoples’ good will, as they were held in very low esteem. It never happened in time past. As journalists covering the Assembly, it was usual under Igbuya’s Speakership to see lawmakers not in their cheerful moods at plenaries, as allowances were regularly not forthcoming, and entitlements to aides of lawmakers were not forthcoming, as the egho aria, no money refrain became elevated to the level of a mantra in the Delta State House of Assembly. Life was brutish and devoid of joy in the Assembly under Igbuya. He, as the chief executive officer of the House could not make things happen for his colleagues, and the staff of the Assembly. Yet he was having a good time with himself, as he was seen at every occasion with very important personalities and taking chieftaincy titles. He was an angel in the street, promoting himself. But at home, those he was leading were pining away in agony. He gave the impression that he was unperturbed.

We think that Igbuya’s removal was greatly justified. If anything, it is a message to his cohorts that Deltans don’t want self servers as leaders. It is a loud message that those seeking leadership positions must be persons with human feelings. They must not be butchers who will bring into leadership the instincts of cruelty to animals to bear in their leadership roles on human beings.

We congratulate the forthright members of the Delta State House of Assembly who saw through Monday Owigho Igbuya’s ineffectiveness as Speaker and had to do the very needful by removing him. He ran a House administration that was without proper initiative, colourless, petty, retrogressive and not proactive.

For us at banneronlinenews.com Igbuya’s impeachment came in the nick of time. 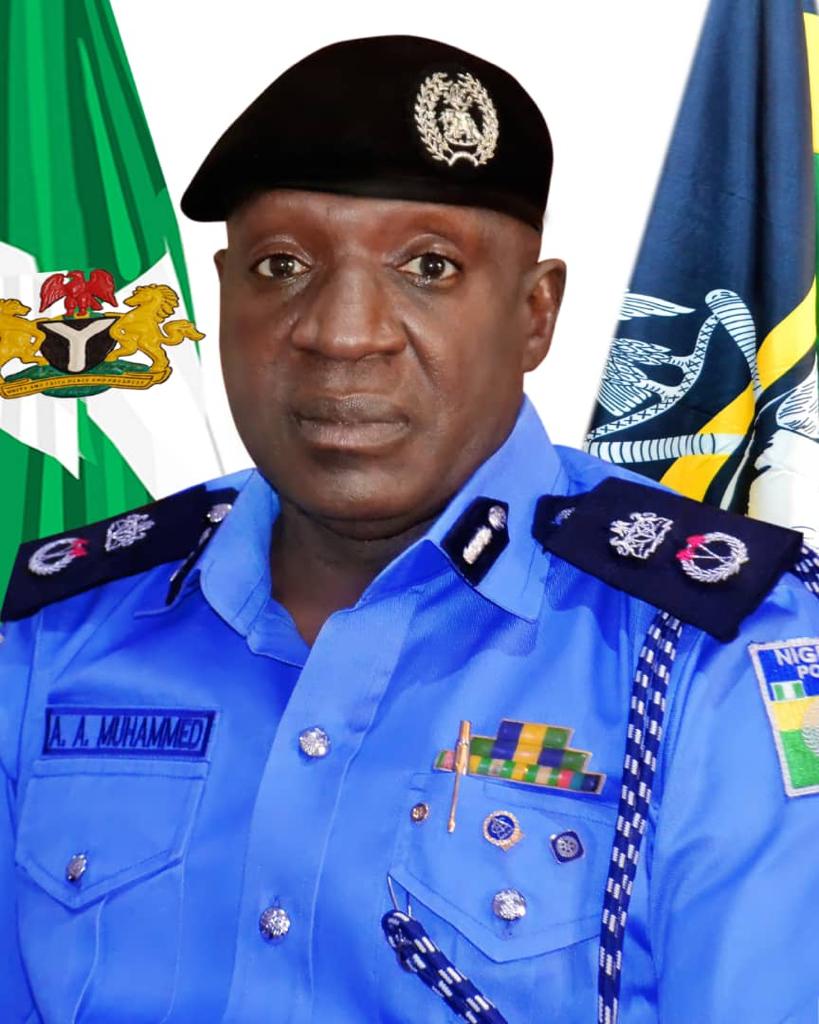