Dr. Ojougboh in a statement issued in Abuja today, 11th May, 2017 and signed by B. Alli, his personal assistant advised Igbuya not to despair, and that his removal is a victory for his person and the genuine democratic forces in Delta state.

He alleged that Igbuya was removed from office because he accompanied His Excellency, Chief James Ibori to visit the governor and good people of Bayelsa State. “His problem with Governor Okowa started immediately after that visit but we must state that Hon. Monday Igbuya has served creditably well and we are proud of his services to the people of Delta State,” Dr. Ojougbo stated.

Reacting to the statement, Mr. Charles Aniagwu,Chief Press Secretary to Governor Ifeanyi Okowa, told Banneronlinenews.com on phone that “We won’t want to join issues with Cairo. His intention is to make us join issues with him, but we will not.” 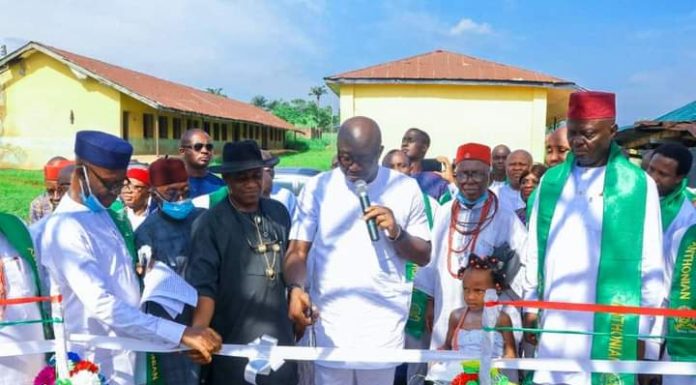 PRESS STATEMENT: Nigerians will not vote in vain – PDP