The Independent National Electoral Commission (INEC) said that no fewer than 57,737 people were registered in first three days of the on-going nationwide Continuous Voter Registration (CVR) which commenced on Thursday April 27.

The commission disclosed this in an update statement issued on the exercise on Thursday in Abuja by Prince Adedeji Soyebi, INEC National Commissioner and Chairman of Information and Voter Education Committee.

It disclosed that 4,913 voters, who were earlier registered, also collected their Permanent Voter Cards (PVCs) within the first three days of the exercise.

The commission added that the figure was arrived at the its meeting held on Thursday in Abuja where the first three days of the exercise were reviewed.

”A further 1,820 individuals applied for transfer of Polling Units (PUs) and 1,117 persons applied for replacement of their lost or damaged PVCs.’’

It however stated that the commission was aware of few challenges witnessed in the exercise and was working on plans to address the identified and other challenges as the exercise progresses.

“The exercise, which is on-going in all the Commission’s offices in the 774 local government areas of the federation, has been peaceful and the turnout impressive.

“The Commission is however aware of a few challenges, including the distance of the registration centres from some prospective registrants, especially some of our citizens residing in the rural areas.’’

It added that the commission was also aware of the slowness of a number of the Direct Data Capture machines (DDC) in the conduct of the exercise.

It reminded the public that the ongoing exercise was meant for Nigerians who are 18 years and above and who were not previously registered.

The commission added that the exercise was also for those who previously registered but could not find their names in the voters.

“It is also for those who have lost or damaged their cards and would like to replace them.’’

It appealed to all eligible Nigerians yet to register and those who registered but have not collected their PVCs to take advantage of the opportunity to do so.(NAN) 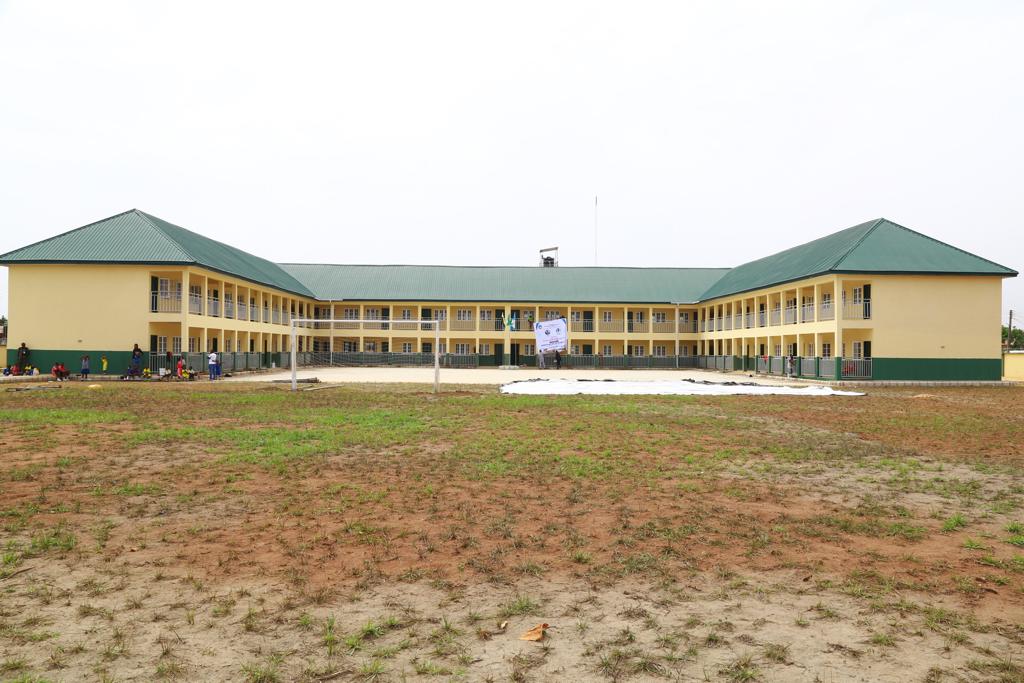 Establishment of schools, a strategy of govt to boost access to learning, says Ukah

Ochei condoles with the Ijomah family