Inaugurating the committee in Asaba, the Governor described sports as a unifying factor especially, among the youths as it engages their energy, ensure peace among them and boosts tourism.

“Delta State is the home of sports, we just concluded the 6th Delta State Sports Festival a few days ago and the final of the Principal’s Cup is coming up soon; sports is one thing that can unite the people, it engages the youths who will win laurels for the state and the nation and bring peace to the state”, he said, adding, “sports being a unifying factor, will unite our youths and encourage tourism potentials of our state.”

The Governor reiterated his administration’s commitment to ensuring a successful hosting of the championship saying, “the inauguration of the LOC is to ensure early planning and preparation for the championship”.

While congratulating the members of the LOC on their appointment, Senator Okowa said, “we are on course to host a successful championship as the LOC has experienced and seasoned sports administrators to organise the competition.”

Responding on behalf of members of the committee, Chief Solomon Ogba, explained that the 2018 African Senior Athletics Competition would bring world class African athletes to the state, as the championship will serve as a basis for the selection of African athletes for the world championship.

He assured that his committee would organise a successful championship that would be remembered for a long time. 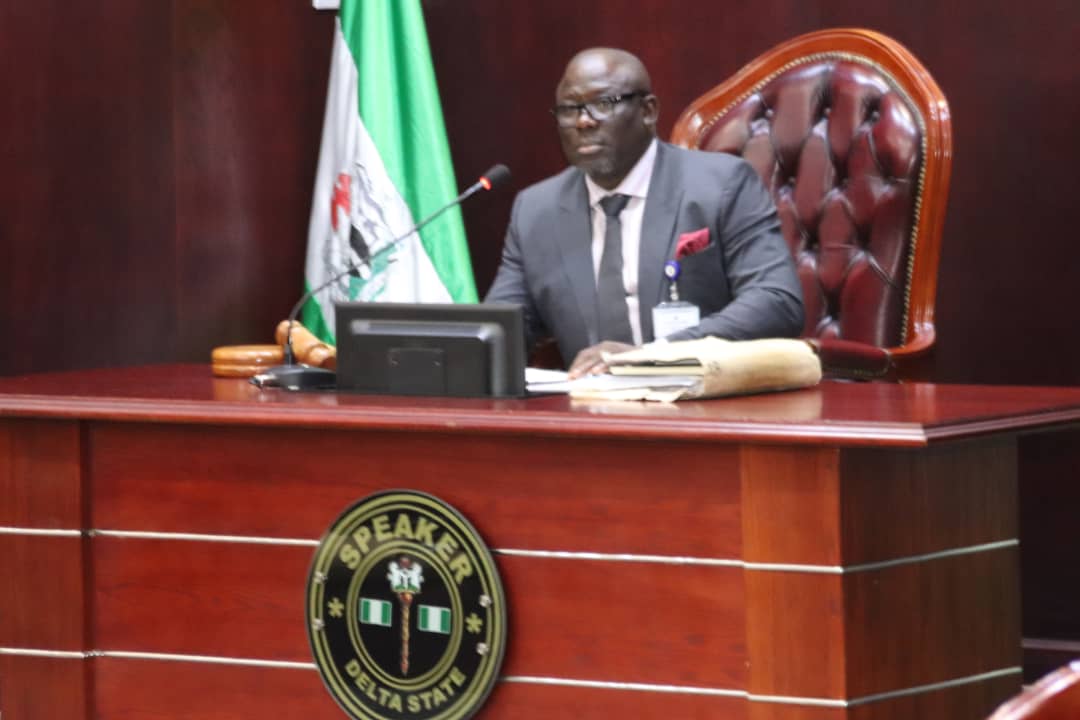 How governments frame up people