Olajumoke also said that government was imposing heavy task on the doctors in spite of the fact that they were not well paid.

The NMA chairman said the doctors could no longer meet their financial obligations because of the unpaid salaries.

Olajumoke said there were no drugs in all public hospitals in the state.

He urged Gov. Rauf Aregbesola to ensure the payment of the arrears of their salaries without delay to avoid the wrath of doctors and its consequences.

Reacting to the protest, Mr Semiu Okanlawon, a media aide to Aregbesola, said the state government remained committed to the welfare of workers, including doctors.

Okanlawon said the state government had developed the most ingenious formula for satisfying the needs of its workforce within the limit of available resources.

He said the health sector in the state had witnessed a huge improvement in the last seven years under the leadership of Aregbesola. (NAN) 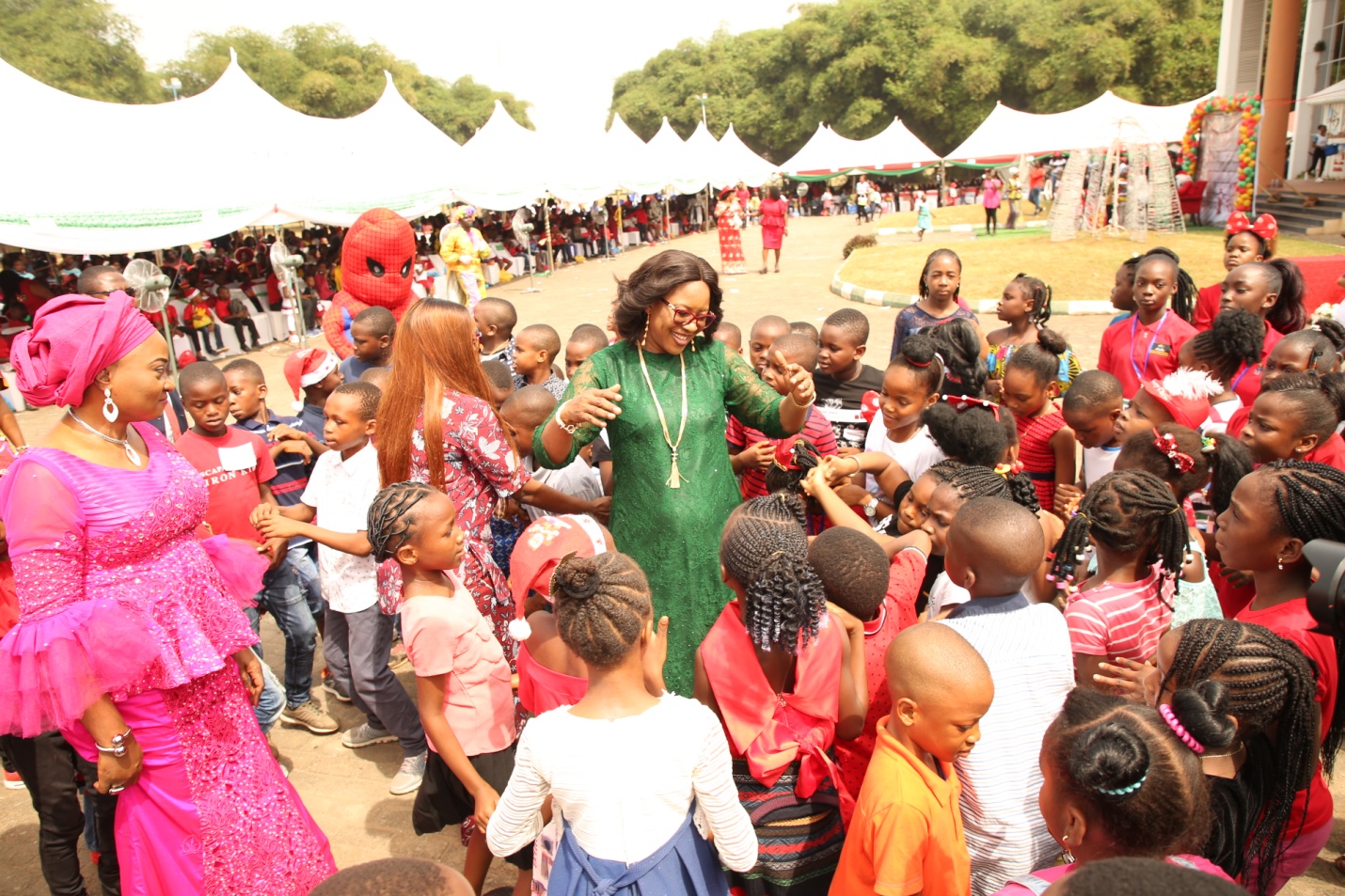