The Union further decries the excruciating, suffocating pains and agonies being experienced by its members, which have caused them untimely death due to hunger, frustration and inability to pay medical bills.
In a statement signed by Comrade Peter Ene, State Secretary, NULGE also vehemently rejected the payment of Primary school teachers’ salaries at the expense of the Local Government workers.

According to the statement, after a careful and exhaustive deliberation of the issues under review, the state Executive council resolved as follows:
1. That the State Government should revert to the old order of uniform payment of both Local Government employees and Primary schools teachers with the resources available.

That the State Government should reinstate augmentation for payment of Primary school teachers’ salaries as Local Government council can no longer alone bear the burden.

It was also resolved to declare a trade dispute and give a 21-day ultimatum to the state government commencing from Friday, 5th May,2017 within which all arrears of salaries ranging from 8-13 months should be paid or be ready to face industrial action.

Meanwhile, the Union shall organise mass protest rallies in the three senatorial districts within the 21-day ultimatum; while the mother of all rallies shall hold in Asaba, and would have in attendance the National President, civil society groups and Human Right activists. 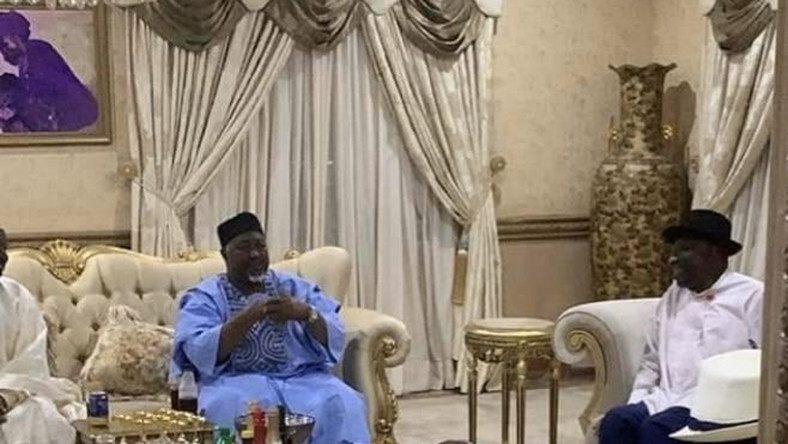 I’m not Jubril from Sudan, ‘it’s real me’ – President Buhari