Accusing Eriri of being ignorant of the achievements of the Governor in the past two years in office,
Ossai said the Chief Erire is either being economical with the truth or lacks adequate information on the achievements of the Okowa led government, stating that despite the recession in the nation, Governor Okowa in the past two years has fulfilled many of his campaign promises to Deltans.

The Governor’s Aide who spoke at the weekend in Asaba said Chief Erire needed to be enlightened because, the State Government led by Governor Ifeanyi Okowa has successfully completed and commissioned over 40 standard roads out of over 98 roads embarked upon in Delta State, created over 20,000 jobs through prudent management of resources, brought back the hitherto dead technical colleges in the State to life.”

He said: “Despite the challenges in the economy, the State has witnessed transformation under the SMART AGENDA which means; Strategic Wealth creation projects and provision of jobs for all Deltans; Meaningful peace building platforms aimed at political and social harmony; Agricultural reforms and accelerated industrialization; Relevant Health and Education policies; Transformed environment through urban renewal. 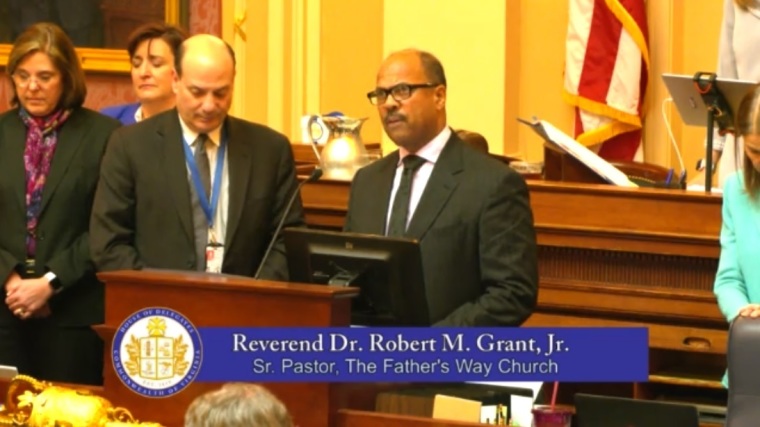