For efficient service delivery the Delta State Head of Service Mr. Reginald Bayoko has charged public servants to uphold the image, values, and principles of the civil service.
Mr. Bayoko gave the charge yesterday (8/6/17) in Asaba at a 2-Day Orientation Workshop for Newly Converted Administrative Officers in the state civil service organized by the Administrative Officers Forum.

The orientation programme was attended by some retired Heads Of Service and Permanent Secretaries in the state including Sir Okey Ofili, Sir Paul Evarherhe and Mr Emmanuel Okafor.

Mr. Bayoko, who gave the keynote address, said that administrative officers had the obligation to “uphold the image of the service which is underlined by the principles and values of accountability and transparency, neutrality, diligence, discipline, merit, honesty, integrity and espirit de corps, tactfulness, respect for constituted authority, loyalty, strict compliance with public service rules and regulations, religious tolerance, fairness and equity and professionalism”

He harped on the importance of the converted administrative officers to acquaint themselves with essential civil service resources as well as develop a positive attitude towards service delivery.
While explaining the need for training and capacity building of officers, the Head of Service disclosed that a process of revamping the training policy of the state was underway which would ensure that officers “will participate in a properly structured training process that will ensure that their work performance is maximized and potential fully developed”.

In a welcome address, the Permanent Secretary, Government House and Protocol Mr. Eddy Ogidi-Gbegbaje explained that the orientation programme was meant to impart knowledge and equip the officers with the requisite skills and etiquette for optimal performance.
He charged the officers to further broaden their sphere of knowledge by studying other fields as “it will make you well equipped for your future work in the cadre”. 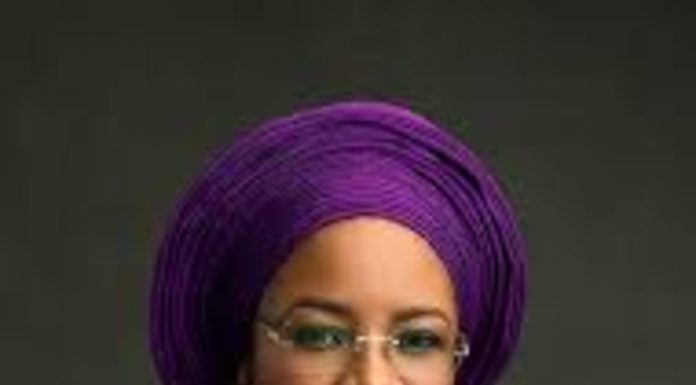