Advertising practitioners in Delta State have been called upon to take advantage of the new law regulating their practices in the state to streamline their activities in line with professional best practices.

The Commissioner for Information, Mr. Patrick Ukah, made the call this morning, Tuesday, July 3rd, 2017 while playing host to the newly appointed Managing Director of the Delta State Signage and Advertisement Agency, Mr. Onyemaka Kenneth, who led a team of his officers to visit the commissioner.
Ukah noted that with the new law, the environment, which had previously been littered and defaced, will start wearing the expected good look.
He said that the agency will not only boost the internally generated revenue of the state, but will improve the general outlook of the cities in the state by ensuring that posters and bill boards are pasted and mounted in accordance with the law. 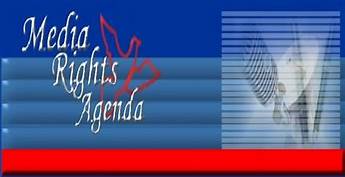