Home Delta State Delta @ 26: We have a lot to celebrate, says Okowa

AS Delta State celebrates 26 years of its creation, Governor Ifeanyi Okowa has said the people have a lot of reasons to celebrate.
According to the Governor, “as a people, as a state and as a government, we have every reason to celebrate because, if not for any other reason, from August last year when we marked our silver jubilee to this year, there is reasonable restoration of peace, especially in our creeks where there is no longer destruction of pipelines.”
Governor Okowa who spoke yesterday (27/08/17) at an interdenominational thanksgiving service at the Redeemed Christian Church of God, Delta Province 3 Headquarters, Asaba stated, “though the impact of the peace that has returned to the creeks may not have been felt in our economy, because, the state did not only suffer from the effect of consistent low price of oil for more than 38 months; we were not just affected by the price going down and the quantum produced but, there is hope that it will be better.”
“We are grateful to the church for the prayers, we are thankful to the youths for sheathing their swords, we thank our traditional rulers for their interventions, and to all those who worked for peace to return to our state, we say, thank you,” he said, adding, ‘this is a time for us to think, we should submit ourselves to the fact that each and everyone of us has a role to play and we must be ready to offer leadership in one way or the other; we must continue to provide leadership in our homes and communities; each and every one of us is important in building a new Nigeria.”
The Governor used the occasion to kick against any action that could lead to disaffection in the country, asserting, “we must be cautious of the statement we make because, the unity of this country is what all of us must work to sustain; we must learn to partner with ourselves and engage in actions that will deepen our love for one another.”
“We thank God for the return of Mr President to the country, death is not a thing that one can wish any one and the return of President Buhari deserves to be celebrated, Nigerians have come to realize that it is better for us to remain united as a people,” he emphasized.
Delivering a sermon at the occasion, Rev. Dr. Jonathan Ihwighwu called for support for Governor Okowa’s administration and urged parents to concentrate on instilling the right morals on their children for a better society to be achieved.
He also, challenged those in position of authority to use such to glorify the name of God by engaging in the right actions.
Senator James Manager, Speaker of the Delta State House of Assembly, Rt. Hon. Sheriff Oborovweri and his Deputy, Rt. Hon. Friday Osanebi, Chief Judge of Delta State, Justice Marshal Umukoro, former Deputy Governor Benjamin Elue, traditional rulers, political office holders, among others, attended the event.
Prayers were offered for the country, the state, the Governor, political leaders, among others at the ceremony which also, featured special gospel renditions. 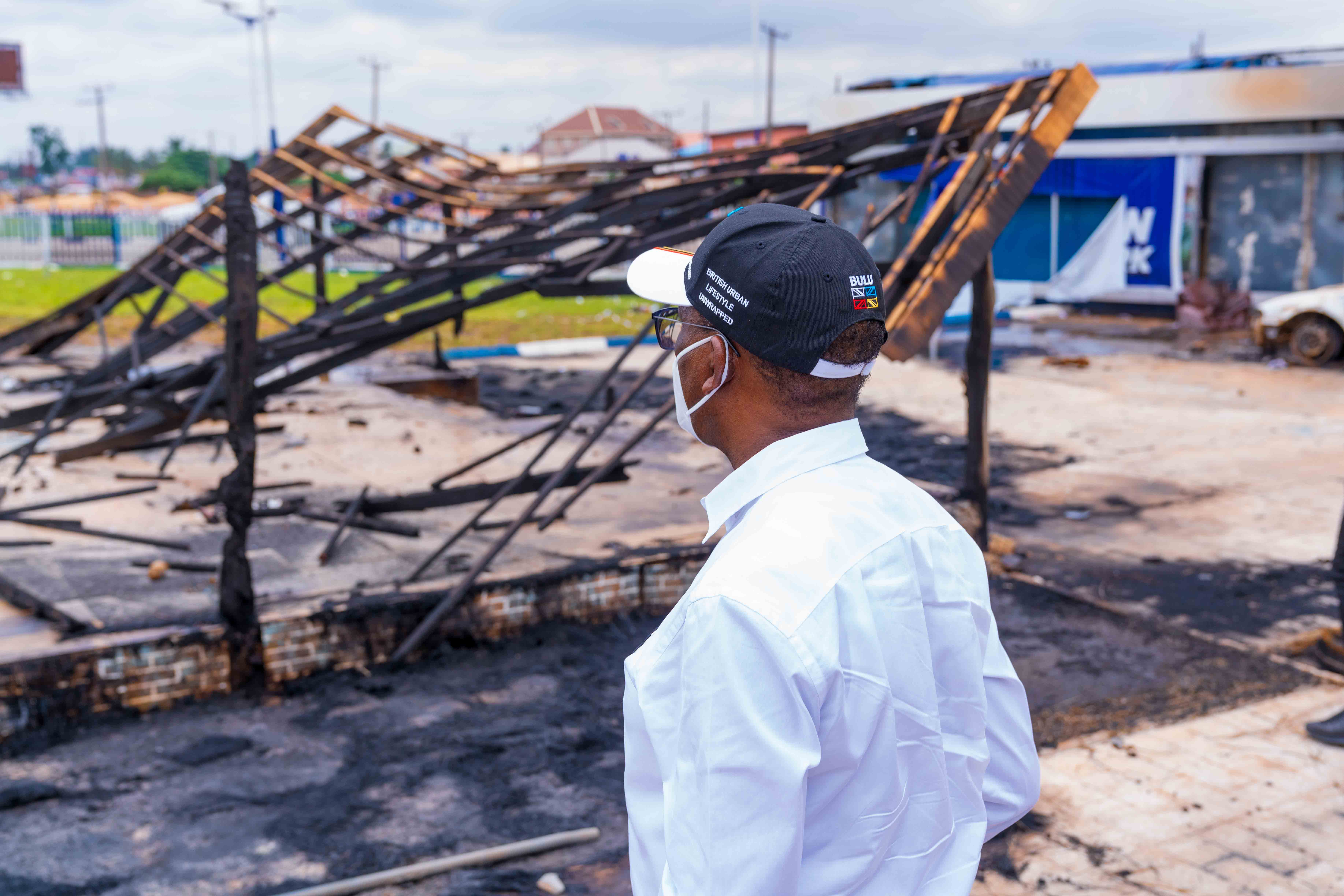 Asia Bibi says imprisonment was a ‘trial sent by God,’ refused to renounce her...