The Delta State Government has asked authorities of Radio Nigeria Charity FM, Asaba, to be patient as the government is tackling the challenges impeding it’s relocation to a new site.

The decision to relocate the station was made by the previous administration in 2011 based on the hazards posed to air traffic by the height of the radio station mast and the interference of the signals from the station with the signal of air control facilities at the Asaba International Airport.

A statement issued in Asaba on Monday by the Media Assistant to the State Commissioner for Information, Mr. Sam Ijeh, disclosed that approval for the assistance sought by the station could not be obtained before the expiration of the tenure of the previous administration in May 2015.

It explained that on assumption of duty by the present administration, a memo requesting for appropriate land and a cash grant of N20million to assist the station to relocate was approved by the state Governor, Senator Ifeanyi Okowa, and the process to release the fund to the station is on. 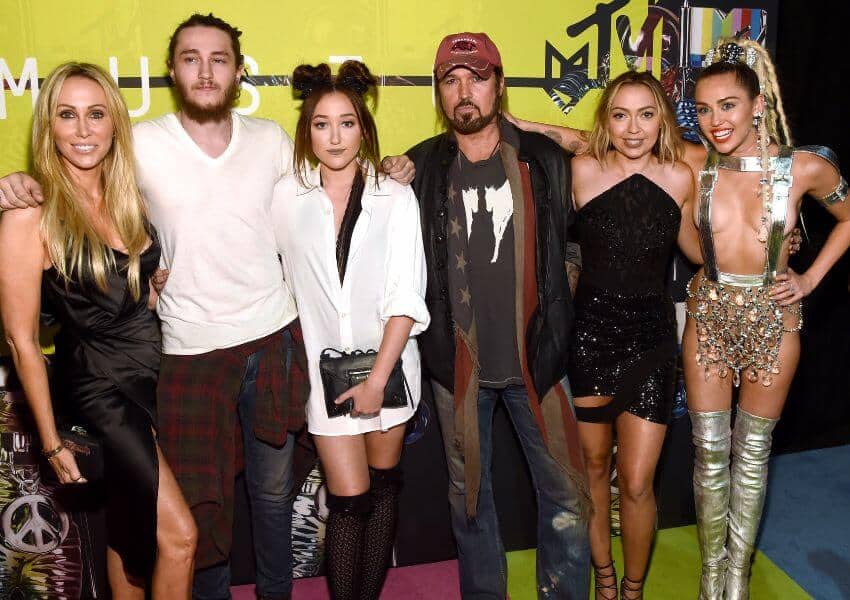 PERSPECTIVE – Prosecuting George Uboh and Omoyele Sowore: A tale of ‘Double Standard’ by...