July 31, 2017: For consistently failing to comply with its duties and obligations under the Freedom of Information (FOI) Act, 2011 over the last six years and repeatedly violating the public’s right of access to information, the Federal Ministry of Education was today inducted into the “FOI Hall of Shame”.

Making the announcement in Lagos, Media Rights Agenda (MRA) noted that the Ministry has failed to designate an appropriate officer to whom FOI requests should be directed in breach of Section 2(3)(f) of the FOI Act and the Implementation Guidelines issued by the Attorney-General of the Federation; refused to train its personnel on the public’s right of access to information and for the effective implementation of the Act as stipulated in Section 13 of the Act; consistently failed to submit its annual FOI implementation report to the Attorney-General of the Federation as required by Section 29 of the Act; and has neglected to proactively publish and disseminate the categories of information specified by the Act in Section 2(3), (4) and (5) of the Act.

Mr. Ridwan Sulaimon, MRA’s Programme Manager in charge of Freedom of Information, said in a statement: “The Federal Ministry of Education’s continued negligence, failure and refusal to comply with virtually all its obligations under the Freedom of Information Act can only be seen as a strategy by the Ministry to frustrate the effective implementation of the Act and must not be allowed to continue unchallenged. This act of impunity in the disregard of our Laws must be redressed.”

Describing the action as a blatant violation of the FOI Act and the Attorney-General’s Implementation Guidelines, Mr. Sulaimon said: “It is also disheartening that over six years after the FOI Act came into force, the Federal Ministry of Education has not submitted a single annual report to the Attorney-General of the Federation as the law requires. The Ministry still conducts its business under the Official Secrets Act and disregards the values of transparency and openness espoused by the FOI Act to bring about good governance.”

Mr. Sulaimon stressed that in the light of its various acts of omission and commission, the Ministry has constituted itself into a major impediment to the effective implementation of the FOI Act, for which reason MRA has selected it for induction into the FOI Hall of Shame.

MRA launched the “FOI Hall of Shame” on July 3 to draw attention to public officials and institutions that are undermining the effectiveness of the Freedom of Information Act, 2011 through their actions, inactions, utterances and decisions. Previous inductees into the FOI Hall of Shame are: Justice Doris Okuwobi of the Ikeja High Court in Lagos, the Nigerian National Petroleum Corporation (NNPC), the Federal Ministry of Information and Culture, and Justice Iyabo Akinkugbe, also of the Ikeja High Court. 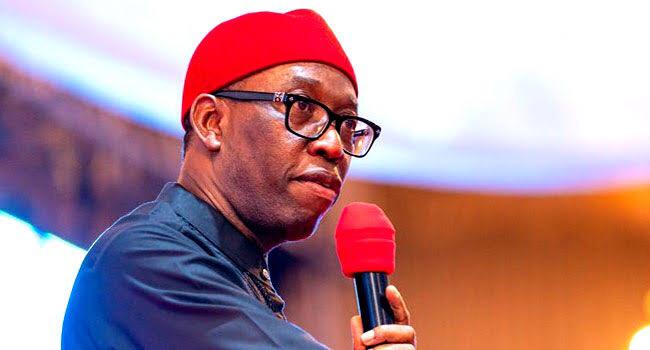