The Governor expressed sadness on the desecration of the temple of God which served as a place of worship, adding that the Church is a place of refuge and devoid of attacks even in war situations.

“This is tragic, the church is a place of refuge for all who run into it, this unwarranted attack and mindless bloodletting is not only wicked but barbaric and must be condemned by all good men of conscience”.

“Our hearts are with the bereaved families at this moment of anguish. I pray that God grant the soul of the departed eternal rest as I urge the police and other security agents to fish out the perpetrators and bring them to book.

Governor Okowa urged the Church not to despair as to asking God why He allowed the worshippers to die right inside the church when they were worshipping God.

“To the Church, I urge you to be cheerful, prayerful and courageous in these trying times. Do not despair for every thing that happens under the earth is for a reason. For God knows the end from the beginning,” he said 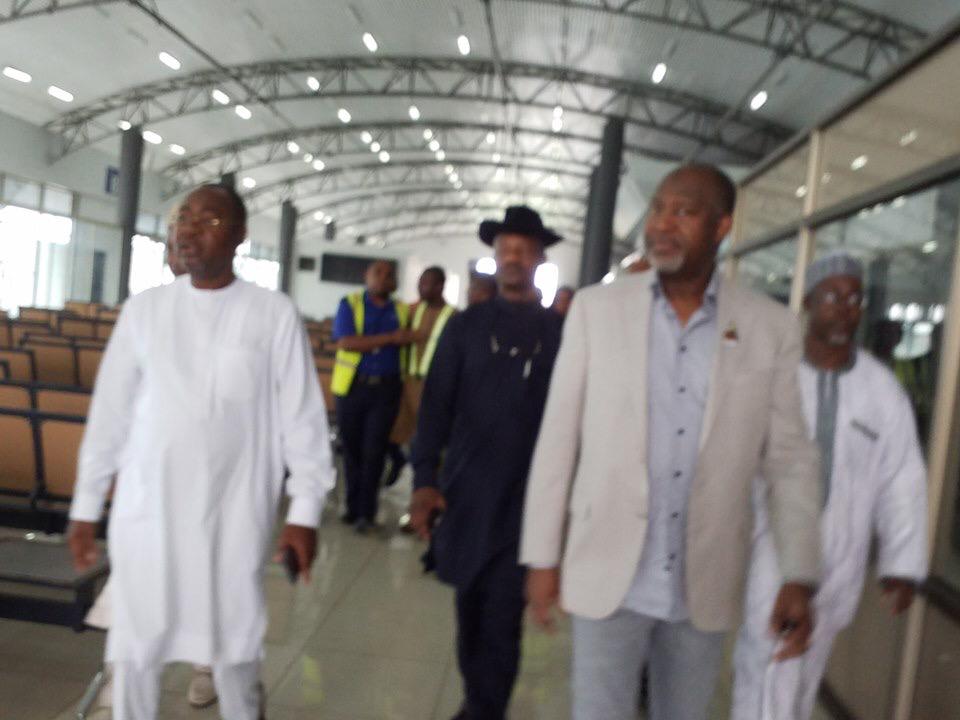 Encourage your children to go into agriculture, Okowa urges parents at harvest of fish of CBN sponsored progeramme