By Emmanuel Oloniruha
The Peoples Democratic Party (PDP) is in support of restructuring of the country in a manner that will boost the growth, development and prosperity of Nigeria.
Dayo Adeyeye, the National Publicity Secretary of the PDP National Caretaker Committee, made the clarification in a statement issued on Sunday in Abuja.
Adeyeye said the clarification became necessary following a statement credited to the National Publicity Secretary of the ruling All Progressives Congress (APC), Mr Bolaji Ojo-Abdullahi.
He said that he (Adeyeye) read with amusement the statement written by Ojo-Abdullahi that “PDP has never been and is not interested in restructuring,’’
He expressed surprise in the sudden interest of the APC in restructuring “after several months of denial by elected and appointed officials that APC did not promise restructuring in its manifesto and during the 2015 campaigns.
“As the word implies, restructuring is a process of re-arrangement, re-organization or re-formation of the manner or way in which something (in this case governance) is done.
“As used in the Nigeria political lexicon, restructuring refers to the Modification of the System of governance to guarantee the socio-economic and political growth and development of the Nigerian people.
“It is imperative to inform Nigerians that our party is not against restructuring of the system of governance in the country in a manner that places Nigeria firmly on the path of growth, development and prosperity,” Adeyeye said.
The PDP spokesman explained that it was the commitment of his party to constantly seek solutions to the challenges confronting the nation that led it to amend its constitution.
He added that the party’s constitution was amended to include equitable devolution (decentralization) of power for greater functionality, national integration, rapid economic and social reconstruction.
“Examples of the amendment can be found in preamble 2(b) and (e), Section 7(b) and (f), and many more provisions of our party constitution.”
Adeyeye said it was also against the backdrop of the commitment of the party to restructure the system of socio-political governance for better functionality and efficiency that made the party to organise the 2014 national conference.
“The administration of former President Goodluck Jonathan summoned a National Conference to recommend amendments to the Nigerian Constitution.
“This conference submitted a report with several proposed amendments to the constitution which the APC led Federal Government has refused to implement more than two years later.
“In light of the above, we reiterate our support for the restructuring of the system of governance in the country to ensure more functional and efficient governance at all tiers of government.
“We urge leaders of opinion and leaders of thought around the country to participate in the process in the best interest of our country and its people,” he said.(NAN) 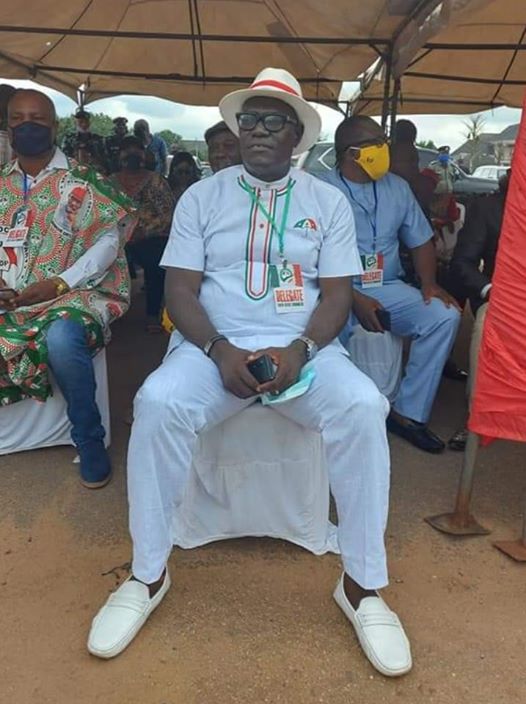