Displeased with the current underdeveloped and retarded state of Sapele Local Government Area, Mr.Stanley Eshanomi of the All Progressives Congress (APC) has thrown in the gauntlet to help salvage the situation by offering himself to contest the Chairmanship position of the council.
He told journalists of the Indigenous Correspondent Chapel (ICC) in Asaba last Tuesday that given the bad condition of the one’s economically thriving town, that he has now thought it necessary as a mission to change the game for good.
Eshanomi, who hails from Okpe land, was born and brought up in Sapele.
Responding to questions he said he was greatly averse to the “questionable leadership style of those currently running the affairs of the local government which he said lacks infrastructure. “Sapele has no higher education institution, no good roads, no market,” he lamented, pointing to the demise of the Africa Timber and Plywood (AT&P), which was once the pride of the ancient town as very sad.
“If given the opportunity, I will work with my people to deliver the dividends of democracy. Delta State needs result, not excuse, and by the special grace of God, the game will change,” the APC chairmanship aspirant declared.
He continued: “In Sapele, the people are behind APC because the Peoples Democratic Party (PDP)has not benefited the people, and they are saying no, to PDP.’
He disagreed with claims that politics is a dirty game, saying: “Politics is not a dirty game.” He pointed out that he does not support hate speech, but expressed his pain about the dismal situation that Sapele has now become, saying: “In the days when Sapele was Sapele, who knew Warri?”
Answering another question, Eshanomi said:“I don’t have money to run the political office, but my people chose me to lead them, and they are behind me.”
He emphasized that his mission for presenting himself for the office of the chairman of Sapele Local Government is not for selfish interest, neither is it to fill my bank account with public funds. 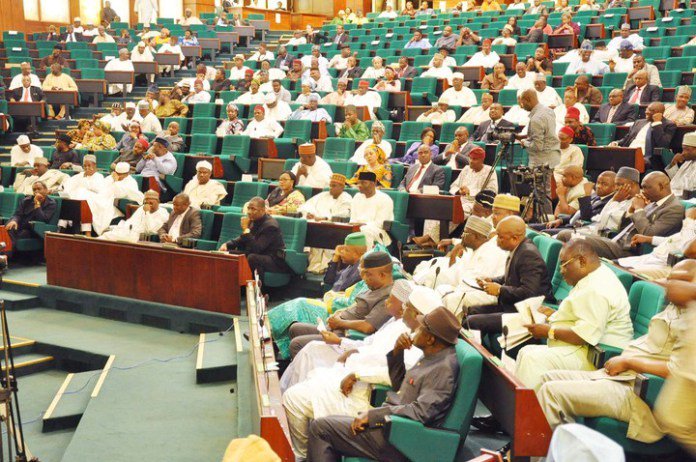 Delta Police Command assures of adequate security during, after the polls