The State Chief Judge, Justice Marshal Umukoro has challenged members of the Delta State Independent Electoral Commission (DSIEC) to exhibit high level of integrity in the discharge of their responsibilities during the forthcoming Local Government Election.

Justice Umukoro handed down the advice when he played host to members of DSIEC led by its chairman, Chief Mike Ogbodu.

The Chief Judge, who described local Government system to be the closest to people of the grassroots, charged the umpire body to midwife the electoral process impartially and divest itself of any political affiliation in order to conduct credible election.

While congratulating the members on their well deserved appointment, Justice Umukoro called for improvement in the third tier of government, which according to him, used to be a beehive of government activities known to the people.

He charged them to read and acquaint themselves with the relevant laws establishing the Commission, disclosing that three serving Magistrates would soon be appointed for election tribunals in the three Senatorial Districts in the State, even as he enjoined them to ensure credible process, saying the tribunals and appeals would rely on facts and their verdicts would be based on the merit.

Earlier the chairman of the Delta State Independent Electoral Commission, Chief Mike Ogbodu said that they were in the office of the Chief Judge to solicit for the cooperation and support of the Judiciary in the forthcoming local government election.

The Chairman, who was in company of directors and other principal members of the Commission, asserted that the Judiciary was a key partner in the realisation of free and fair election, adding that litigation may sometimes arise even when everything humanly possible had been done to minimize incidence of litigation.

The Chairman, a retired commissioner of police, who thanked the Judiciary for their cooperation in previous elections and called for more synergy between the Judiciary and the Commission, even as he revealed that they had held a dialogue meeting with political parties and their candidates to unveil the election timetable and date, which according to him, had been fixed for January 6, 2018. 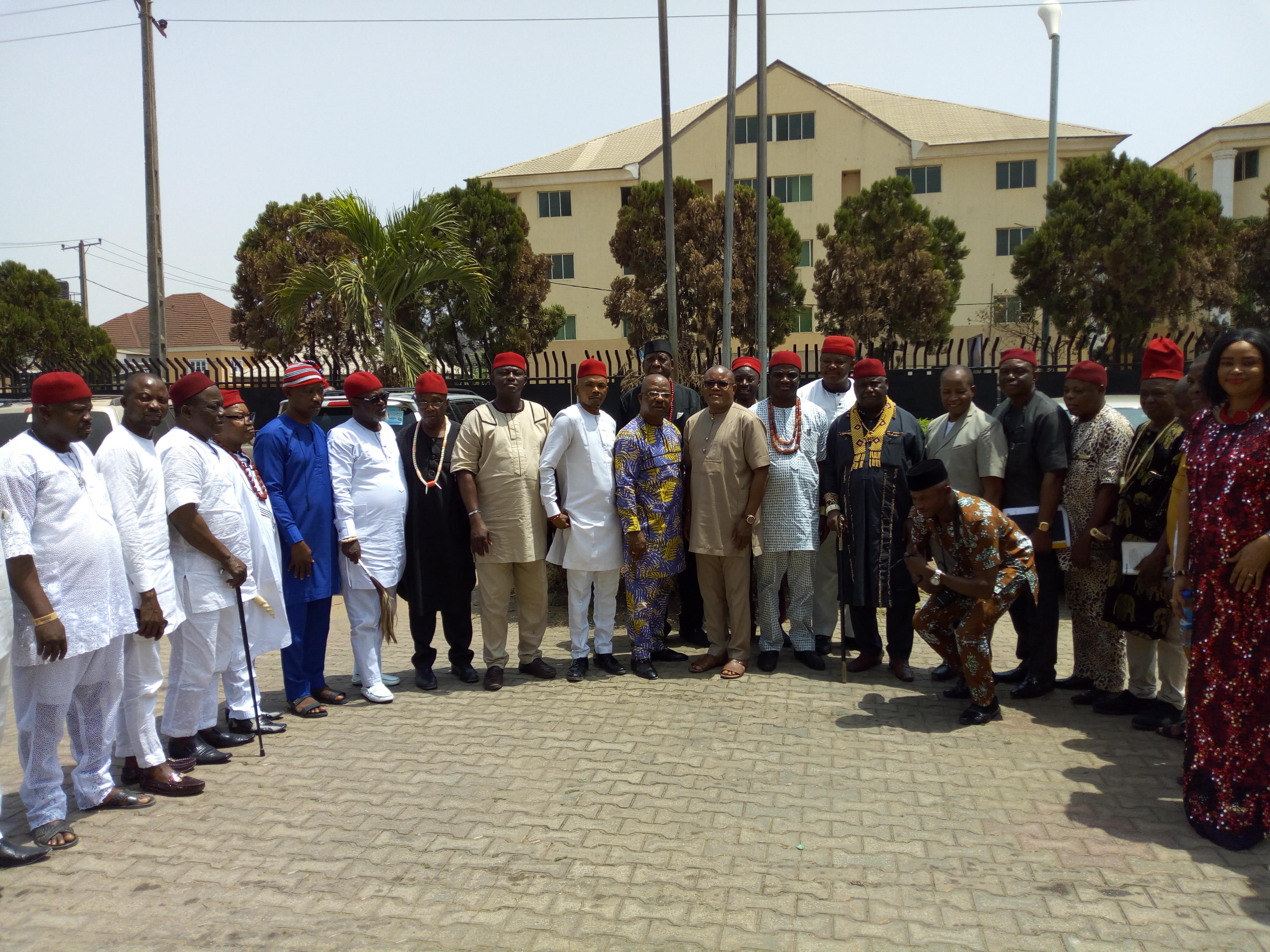 2019: Isoko Nation for Okowa born, sets up the hurricane to sweep through Isoko...