Thanks Governor Akinwunmi Ambode for your thoughts on the gridlock in Apapa, one of the country’s biggest industrial clusters, which is virtually crippling businesses and movement of residents in the area.
Even schools located there are groaning as teachers and other administrative staff find it excruciating getting to work. I had my bitter taste several weeks back as I waded through the grinding traffic to attend the Founders/Prize Giving Day event of my alma mater, United Christian Secondary School, Apapa. It took close to two hours to saunter through from the beginning of Malu Road to the school, located off Liverpool Road. I think the near discard of the railway by successive governments over the years also compounded the Apapa conundrum. Perhaps if we had the will to sustain what the colonial government bequeathed to us, we may not be in such a mess.

In my formative years in Apapa, the railway was still conveying heavy duty cargoes to different parts of the country. A large chunk of those containers were moved by rail. Parts of our industrial centres particularly in Apapa, Iganmu, Ikeja and Iju all in Lagos were serviced by rail. Companies like Nigerian Breweries, Guinness Nigeria, Iju Water Works and many others located in these areas, were serviced by rail lines such that deliveries were made directly to them.

This process made movement rather more seamless then for businesses and residents even when Apapa was serviced by only a single carriage way. The expansion of the road and the building of the bridge network were done later in 1972 to complement the railway transport.

The Tin Can Island expressway was constructed in 1978 to further ease the access into the industrial cluster and two of Africa’s largest ports located there. Those rail lines that have long been abandoned are either in decrepit state or we have chosen to built houses and other structures on them. So we are only moaning our inability to sustain and consolidate a system that worked perfectly both under the colonial era and the immediate post independence era.

We are a country that prefers to learn “Geology on the morrow of an earthquake”, apology to Ray Ekpu. We need to synergise our development pattern to free ourselves from what had become our collective shame in Apapa. It is important we retrace those rail lines and move those containers that are creating hiccups on our roads directly to our respective industrial clusters located in different parts of the country.” 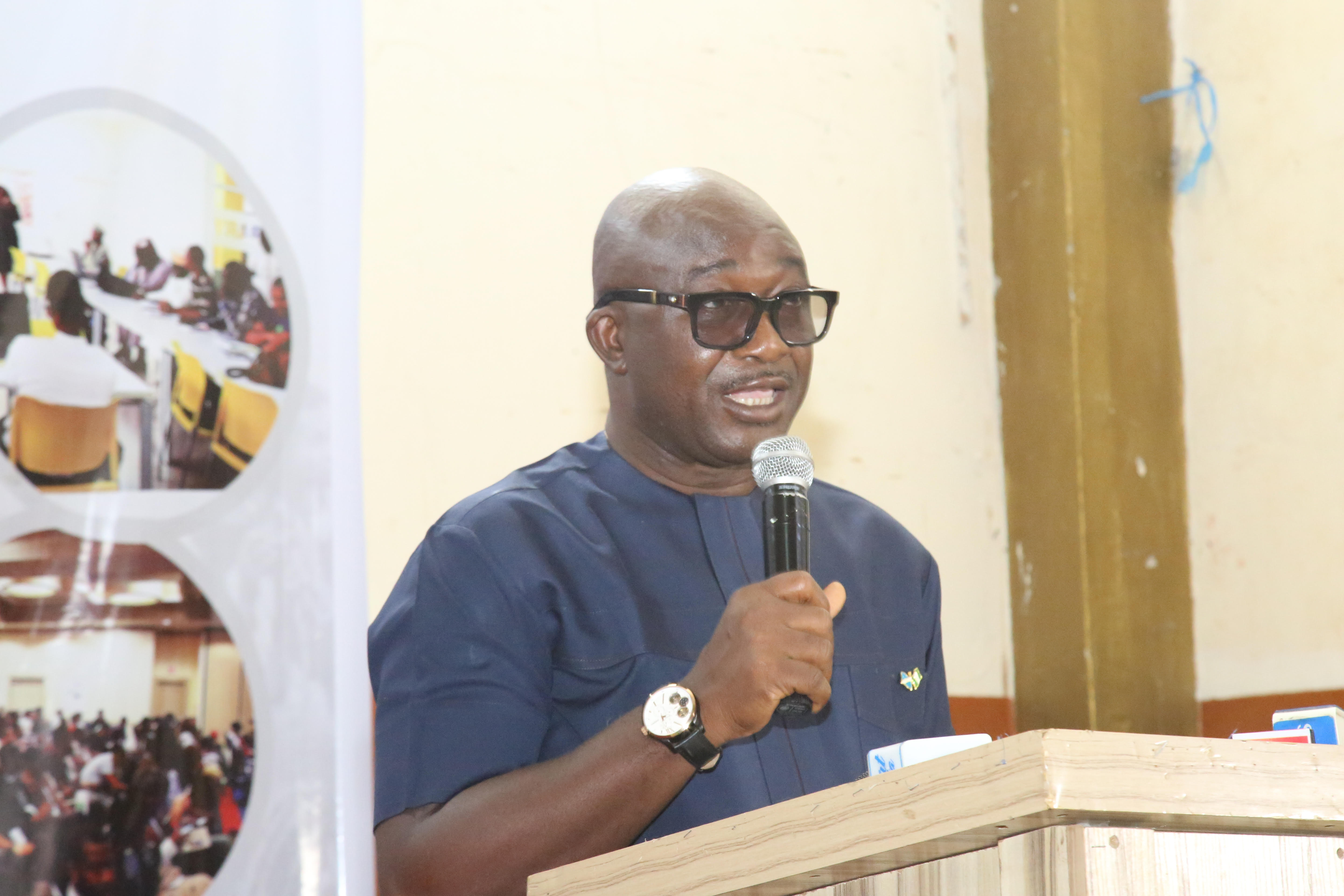