The Delta State Government has washed its hands off the feud between the contending factions of the Independent Petroleum Marketers Association of Nigeria (IPMAN) over their elections, even as the State Police Command has called on the marketers and all persons aggrieved over the postponement of IPMAN Warri depot election not to take the laws into their own hands.
At a press briefing this morning in the conference hall of the Ministry of Information, Asaba, the Delta state Attorney General and commissioner for Justice, Barrister Peter Mrakpor said the state government does not support any of the factions as it has no interest in their politics.
“Until the parties to the conflict have their issues resolved it is not safe to have the IPMAN elections to hold,” The Commissioner for Justice said.
Meanwhile, the Commissioner of Police, Delta State Command, Mr. Zanna M. Ibrahim, has called on the IPMAN factions to conduct themselves in a civil manner and not disrupt the peace and security of the state.
A statement by the Police Public Relations Officer of the Command, Andrew Aniamaka, a Deputy Superintendent of Police (DSP) said the warning to the factions have become necessary following intelligence report that certain persons have threatened to shut down operations at PPMC Warri on 4/112/2017 over the failure to conduct election on the 1stDecember, 2017, and to drive home their demand for a date to be fixed for the election.
Aaniamaka said the CP, while noting that the postponement has become necessary in view of the fact that one of the factions to the election did not partake in the screening exercise, calls on all the parties to exercise restraint, more so, since there is a pending suit at the Federal High Court, Warri, filed by one of the factions to the election.
The CP reiterated his call for restraint and peace as security agencies will deal decisively with any person or group of persons who cause damage to any critical infrastructure or breach of public peace. 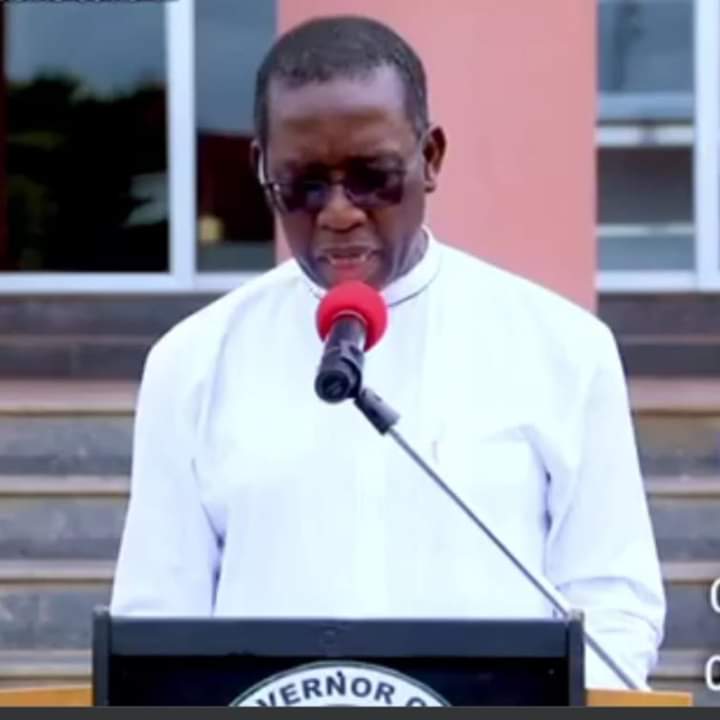