Indication that the era of Egho aria, is over in Delta State came from a hint yesterday, Monday, 18/12/2017 from the Governor, Dr Ifeanyi Okowa while addressing the quarterly media interaction at the Press Centre,Government House,Asaba.
Egho aria, an Ika vernacular language meaning ‘No money’,is a mantra that is domiciled in the administration of the Governor of Delta state, Dr. Ifeanyi Okowa, an expression indicating paucity of funds to properly run the government.
But answering a Reporter’s question at the media interaction Governor Okowa explained that Egho aria is an expression of his administration’s openness in telling the people the true position of things that he meet on ground on assumption of office as governor. For him, he said he believes in being open by telling people the reality, rather than giving them false hope.
He said that since September this year, things have changed for the better in terms of financial position of the state. He said: “Egho aria is a question of openness. From the end of September there has been an improvement in the state of finances of the state. We are far better today than where we were before.”

“We have approved the payment of December salary and I am confident that from tomorrow (Tuesday, 19/12/17), every worker in the state would have received his or her salary,” the Governor said, disclosing that money from the Paris Club refund was spent on salaries and the execution of projects.
On the 2018 edition of African Senior Athletic Championship, Governor Okowa said construction work at the Asaba Township Stadium will be completed in March 2018 in readiness for the hosting of the championship.
He observed that there are lots of benefits derivable from hosting such a tournament which will attract people from different parts of Africa to Asaba, the state capital.
“We are passionate about sports in Delta State, we have renowned sports men and women; we are excited that we are going to host the 2018 edition of ASAC and we are doing everything possible for the Asaba Township Stadium to be ready in the month of March next year,” he said.
The Governor assured that his administration was committed to Delta State remaining the number one state in sports development in the country, noting that within two years of his administration, Principal Cup championship have been revived in the state while the annual sports festival have been consistent as avenues to “catch them young.”
Governor Okowa also, disclosed that his administration has constructed more than 170 classrooms and established new schools, and ensured that schools in the state are well equipped to cater for the need of teachers and students.
He also, stated that hospitals in the state will be used for the Contributory Health Insurance Scheme, adding that work would be completed at the Asaba Central Hospital next year.
Throwing more light on the Health Insurance Scheme, the Governor stated those captured in the scheme would derive a lot of benefits from the scheme, asserting that the success story of the scheme in the state will make Nigerians know that such programme can be executed in the country to ensure a healthy nation. 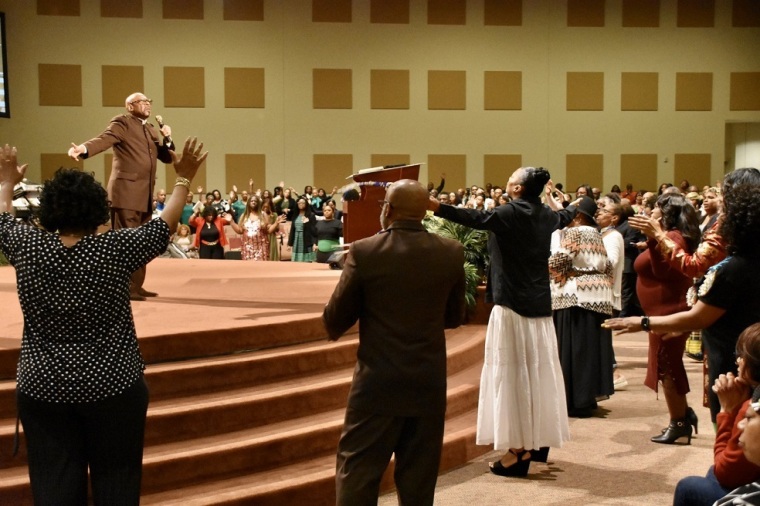