The Delta State Police Command has ordered the restriction of vehicular movements across the state because of the local government elections holding across the state on Saturday, January 6th, 2017.

A statement from the Command, signed by the Police Public Relations Officer, PPRO, Mr. Andrew Aniamaka, a Deputy Superintendent of Police stated as follows:

“In view of the forthcoming Local Government Council elections billed to take place in Delta State on Saturday, 6th January, 2018, the outgoing Commissioner of Police, Delta State Command, CP Zanna M. Ibrahim, psc has ordered the restriction of vehicular movements in Delta State from 6am -3pm on the Election Day. The CP who gave the order, Tuesday, 2nd January, 2018, noted that only those on official and emergency duties with valid means of identification as well as the electorates with permanent voters’ cards, going to their registered polling units to cast their votes, will be allowed passage during the restriction order.

“While noting that the restriction order is a security measure tailored towards checkmating movement of probable mischief makers and political thugs, the CP warned that any person or group of persons that foment trouble during the exercise will be arrested and prosecuted in line with the provisions of the law.

“The CP therefore, advised politicians and their supporters to adhere strictly to the electoral provisions and avoid any conduct that is capable of causing break down of law and order before, during and after the elections.

“While regretting the inconvenience the restriction order will cause commuters passing Delta State to other states, the CP enjoined them to take alternative routes or make do with other contingency plans.” 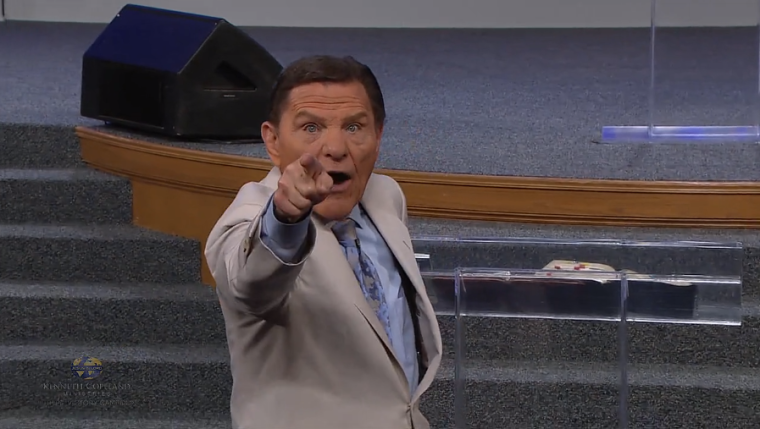