Home Delta State Why I am thrilled by PDP – Chike Diji; seeks to represent...

I am fascinated by the liberal disposition of the Peoples Democratic Party (PDP), says Chief Chike Diji, a surveyor, with eyes to represent his people at the Delta State House of Assembly as soon as the independent National Electoral Commission (INEC) obeys the verdict of the Appeal Court which ordered the restoration of the Aniocha North constituency two.

Diji, who hails from Idumu-Ogo in Aniocha North Local Government Area of Delta State, revealed his pleasant interest in the PDP, and why he is coming into politics, when he spoke to online journalists in his Idumu-Ogo residence.

He said “I am very much prepared to participate in politics. I have chosen to be a member of the PDP. I am a member of the PDP in Canada, where I run an Estate surveying company. I was the organizing secretary of PDP. I chose to align with the PDP in Nigeria because I see the PDP is a liberal political party. It is a mixture of socialism and capitalism.”

He recalled that while in Canada, when the then President Olusegun Obasanjo came visiting we were the ones that received him on behalf of the PDP in Diaspora, and we were subsequently invited to Nigeria, where we were taking round and we had useful discussions with the officials in Nigeria, including officials of the Delta State government.

“It was in the course of such meetings that my path with Governor Ifeanyi Okowa crossed, when he was Secretary to Delta |State Government. I was at Ogwa Ika the day the Ika Bible was launched . So, I have followed Okowa closely, even through his senate contest, and I remember that I branded my Mercedes car to campaign for him during his governorship campaigns in 2015,” Chief Diji said.

He continued: “I am in politics because I believe I have something to offer; I have been following leaders, and I am ready to represent the people through politics. I believe that with God giving me life, I will be more relevant in helping to achieve some of the things that are currently lacking in terms of development.

“I am very interested in representing the people of Aniocha North Constituency two. I am motivated because I have seen more than enough that I can bring home. I want to bring industrialization and create mineral beds.”

Chike Diji, learned, articulate, and who has lived in Toronto Canada for 28 years exudes confidence. He believes that he has a chance in the bid to actualise his dream of representing Aniocha North II in the Delta state House of Assembly.

He said that the implementation of the Appeal Court judgment will further bring the people closer to Government, thereby attracting more development to the area, even as he commended the Governor of Delta State, Senator Dr. Ifeanyi Okowa and the member representing Aniocha North State Constituency in the State House of Assembly, Hon. Emeka Nwaobi for the massive infrastructural development being witnessed in that part of the area. 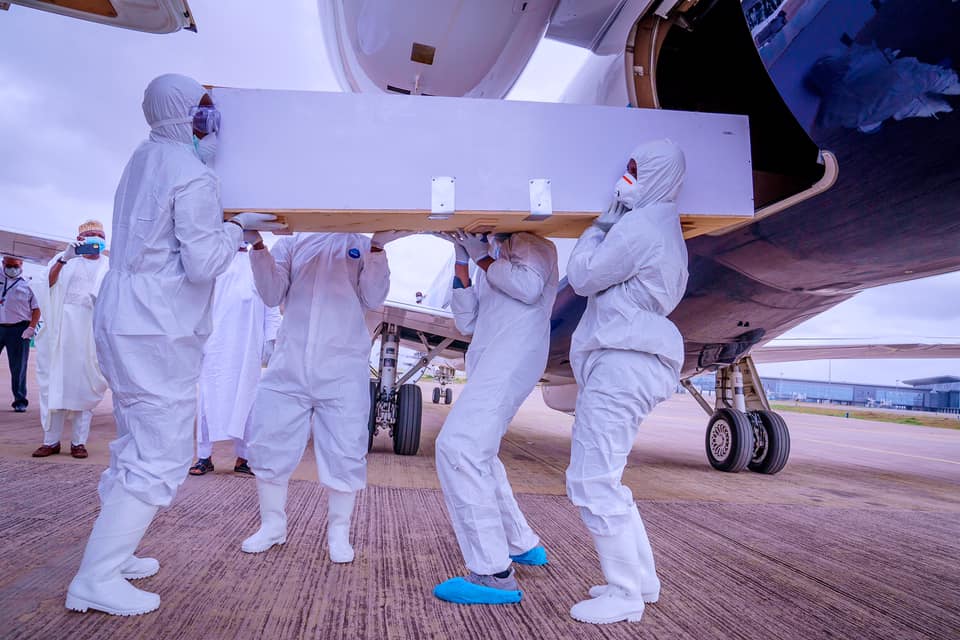