Forty nine passengers on board a Dana Airlines plane on Tuesday escaped death as the aircraft overshot the Port Harcourt runway and stopped in the bush.

The plane took off from Abuja.

After finally stopping, passengers of the plane, 5N-SRI, were safely evacuated.

None was reported to have injured.

The Federal Airports Authority of Nigeria confirmed the report that all passengers were safely evacuated.

“The incident was suspected to have been caused by a heavy rain, which was accompanied by strong wind and storm in Port Harcourt.

“No casualty was recorded, as all passengers on board were safely evacuated.”

His words: “I learnt the runway has been closed but it will be reopened before the next 30 minutes after inspection has been carried out on it.

“Forty-nine passengers were on board and safely evacuated. The aircraft came in from Abuja to Port Harcourt.”

It would be recalled that the airline recorded a major crash on 3 June 2012 in Ishaga, Lagos, 159 people were killed.
* Source: The Next Edition 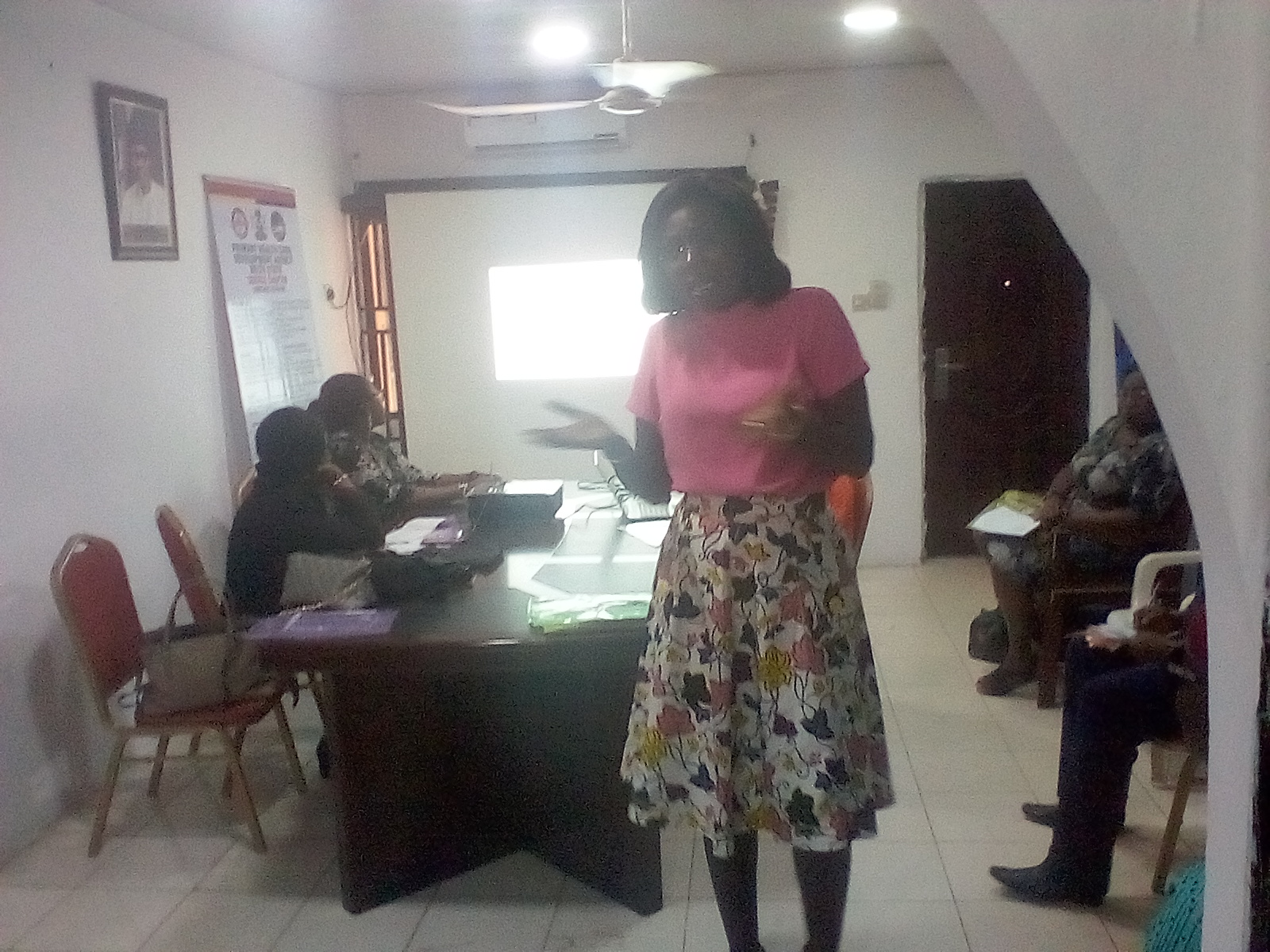