Church leaders closed Jerusalem’s Church of the Holy Sepulchre on Sunday in protest against Israeli taxation and land policy affecting church property.
Roman Catholic, Greek Orthodox and Armenian Church leaders said the holy site, where many Christians believe Jesus was crucified and buried, would be closed until further notice.
A statement by the leaders accused Israel of a “systematic and unprecedented attack against Christians in the Holy Land” in pursuing a new tax policy and a proposed land appropriation law
It was not clear how long the closure of the church, announced by Christian officials at a news conference and which began at around noon (1000 GMT), would last. Church officials said only that it would be until further notice.
The church is considered the holiest site in Christianity, built where Christians believe Jesus was crucified, buried and resurrected, and is a major pilgrimage site.
“As a measure of protest, we decided to take this unprecedented step of closure of the Church of the Holy Sepulchre,” Greek Orthodox, Armenian Apostolic and Catholic leaders said in a statement read out in front of the church’s large wooden doors.
They said recent Israeli measures seemed to be “an attempt to weaken the Christian presence in Jerusalem”.
The decision to close the church was extremely rare.
In 1990, Christian sites including the Holy Sepulchre were closed for a day to protest the installation of Jewish settlers near the church, located in Israeli-annexed east Jerusalem.
Christian sites were shut again for two days in 1999 to protest the planned construction of a mosque near Nazareth’s Church of the Annunciation, where tradition holds the Angel Gabriel announced to Mary she was to become the mother of Jesus.
Christian leaders have been angered over attempts by Israeli authorities in Jerusalem to enforce tax collection on church property they consider commercial, saying exemptions only apply to places of worship or religious teaching.
Separately, Christian leaders say legislation being considered by Israel’s government would allow church property to be expropriated.
“This reminds us all of laws of a similar nature which were enacted against the Jews during a dark period in Europe,” the statement said.
An Israeli ministerial committee on Sunday delayed action on the bill for a week.
Confused tourists stood in front of the church’s closed doors in Jerusalem’s Old City after the announcement, as tour guides sought to explain why they could not visit.
One man knelt and prayed as workers began putting metal barriers around the entrance.
Jerusalem Mayor Nir Barkat said in a statement that the city was due 650 million shekels ($186 million/152 million euros) in uncollected taxes on church properties, which he called “illegal and irrational”.
Barkat stressed that the Church of the Holy Sepulchre and all other churches were exempt from the taxes and would remain so, with the changes only affecting establishments like “hotels, halls and businesses” owned by the churches.
Christian leaders say the measure jeopardises their ability to conduct their work, which includes not only religious but also social services to those in need.
According to Israeli media, the foreign ministry has been critical of the Jerusalem mayor’s decision on church taxation, with officials saying the move was harmful to a decades-long status quo.
A separate bill seeks to allay fears of Israelis who live in homes on lands previously held by the Greek Orthodox Church and which were sold to private developers, according to Rachel Azaria of the centrist Kulanu party, who is proposing the legislation.
Recent land sales by the Greek Orthodox Church — a major landowner in Jerusalem — to unknown buyers have drawn fire from both Israelis and Palestinians.
Palestinians fear the sales will favour Israeli settlement construction in east Jerusalem, while Israelis are concerned over private developers’ intentions for the land. 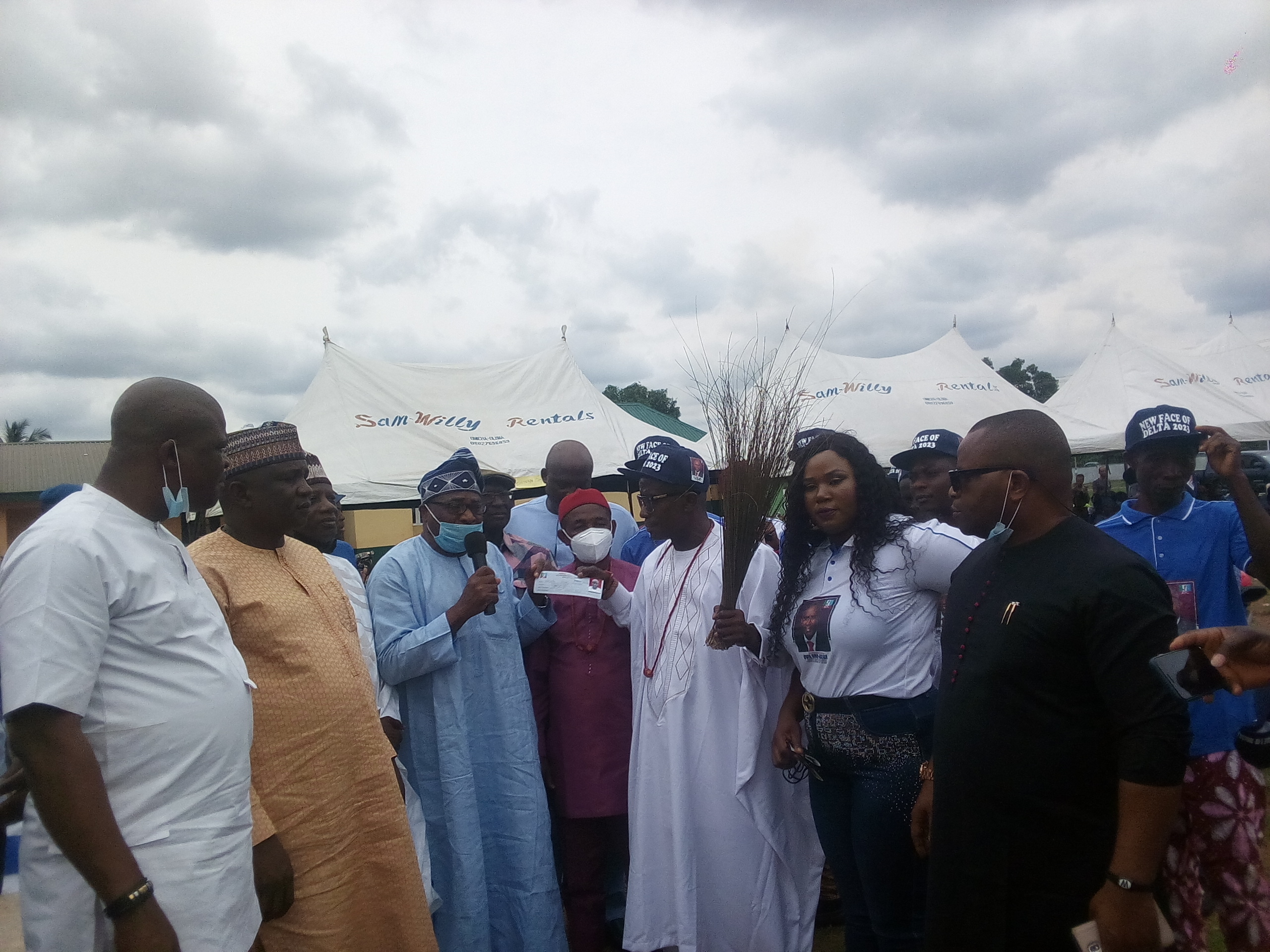