There is uneasy calm at the Central Hospital, Sapele, Delta State following a terrible experience suffered by a staff of the hospital, Mr. Lewis Ogbueh who was beating blue black until he slipped into comma by a man, (name withheld) said to be in an amorous relationship with the Administrator of the hospital, a widow., even as the Medical Director was said to have watched helplessly as the beating took place.
Seeing the tension and misgivings generated by the incident, the Medical Director who is also said to be in the center of the crisis hurriedly set-up a five-man administrative panel to investigate the matter. However, the administrator is alleged to have infiltrated the panel, boasting that nothing would come out of the panel’s investigation.
It was hinted that the panels set up by the hospital management and the Delta State Hospital Board may have been compromised, as sources disclosed that the administrator popularly referred to as iron-lady may have penetrated the panelist many whom hold her great favour.
The incident which reportedly occurred on January 26th, according to our investigations has caused great uncertainty in the hospital as most of the staff wondered why the MD feels haplessly helpless to address in the matter head-on, but has rather allegedly taken side with the man who assaulted his staff.
According to our sources who crave for anonymity, said that before the ugly incident on that faithful day, that Mr Oghueh and the administrator had a cordial working relationship, which many described as like mother and a son.
However, Oghueh trouble stated when the hospital administrator car had battery problem and she requested that Oghueh who is in charge of the hospital generator gave the administrator one of the batteries, but rather than return after use, she turned it into her personal property, while all effort to make her return it failed as she resorted to threat and intimidation.
Matter came to head when administrator rather than return the battery as requested by Oghueh brought in her lover, who has unhindered access to any place in the hospital beat up Ogbueh when he was trying to explain what transpired to the MD.
According to the source, “Oghueh was called by the MD to come and check the battery in the car, but before he could say anything, the lover boy descended on him unleashing punches, slapping him and because it’s against the civil service rule, he couldn’t fight back as he was beaten until he almost passed out, while the MD looked on.
“He was later rushed to the emergency unit of the hospital where medical doctors treated him and was later placed on admission and was discharged after about three days on admission.
“The hope of the staff getting justice is very slim as according to the source, Mrs. Azigbo as far as Hospital Management is concerned, she is on touchable and to lead credence to this fear, she was alleged to have gone to Asaba on Monday where she used the opportunity to reach out to the members of the panel sent to Sapele to investigate the crisis.
The source added; “my brother the woman and her lover are very powerful people, even when the case of assault reported against him at the Sapele police station, nothing came out of it, rather the man is now using officers from the new Area Commander’s office to harass and intimidate the victim.
Attempts to speak to Mr Ogueh and the administrator didn’t yield any result as they declined to speak, nothing the matter is being investigated and that as civil servants, they are not authorized to speak to the press. 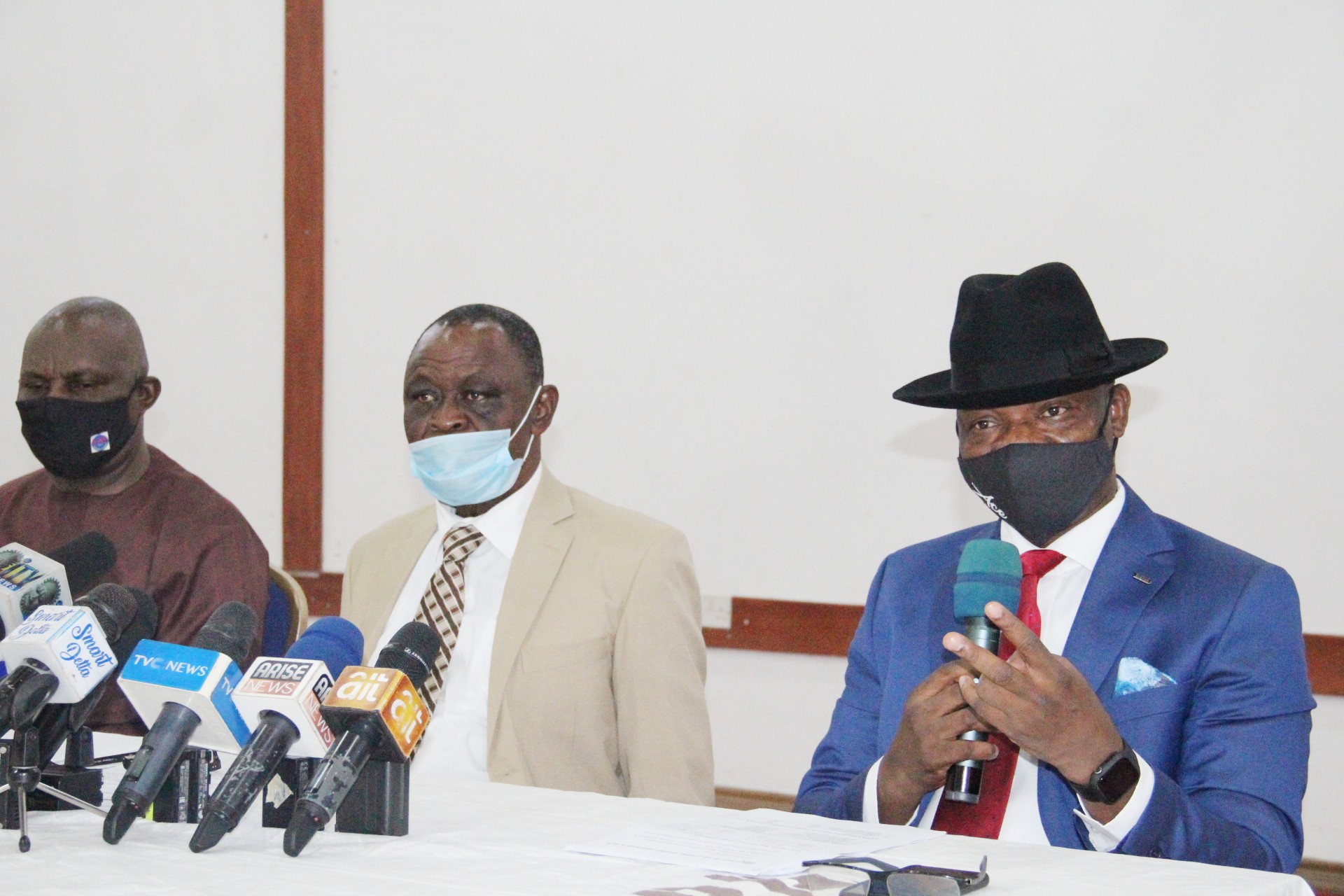