An array of aspirants have formed in the All Progressive Congress (APC) in Delta state with the intention of seeking the party’s ticket to fly its flag for the 2019 governorship elections in the oil rich state.

At the latest count, no fewer than 11 such aspirants are already in the thick of preparations and making consultations in hush tones among party faithful.

So far, only Professor Patrick Utomi has make public consultation with members of the APC in Delta state, when he hosted members to a declaration of his intention to seek the party’s ticket for the governorship election, informing them also that he was available to serve the party and Deltans in that capacity.

Other aspirants who are mainly from Delta Central Senatorial District include, the common place and serial governorship aspirant, Chief Great Ovedje Ogboru, from Abraka; Chief Osiobe Okotie, Engr. Obire and Dr. Sunny Ofehe.
Sources hinted that among the governorship aspirants are those that are linked to very influential leaders of APC at the national level. But of all of them, it is only the renowned Professor of political economy, Patrick Utomi that has so far found the courage to openly make his intention known by presenting himself to the party leadership in Delta North that he was available and willing to be sent on errand as the APC governorship candidate for the 2019 elections.

While party sources said that the governorship primaries would be narrowed down to aspirants from Delta North in view of the unwritten rule to allow Delta North to complete the two terms already started by Governor Ifeanyi Okowa of the People’s Democratic party (PDP), they forsee a situation where some aspirants from Delta Central would back down and align with who the party eventually favours as its candidate. The one believed to be an exception to this is Chief Ogboru, who is fingered to be playing a spoiler’s role. “He wants to be believed to be relevant, which is the reason he even wants to supplant from leadership position those who have been leading the APC long before he found the party good and juicy enough to join by abandoning the Labour Party,” a source said.

Meanwhile, crisis has developed in the Delta North chapter of the party following the alleged dethronement of Chief George Okafor as the senatorial chairman of the party, over allegations of improper conduct. And in response to that, the Okafor group is said to have suspended another Delta North chieftain of the party, Chief Hycinth Enuha. 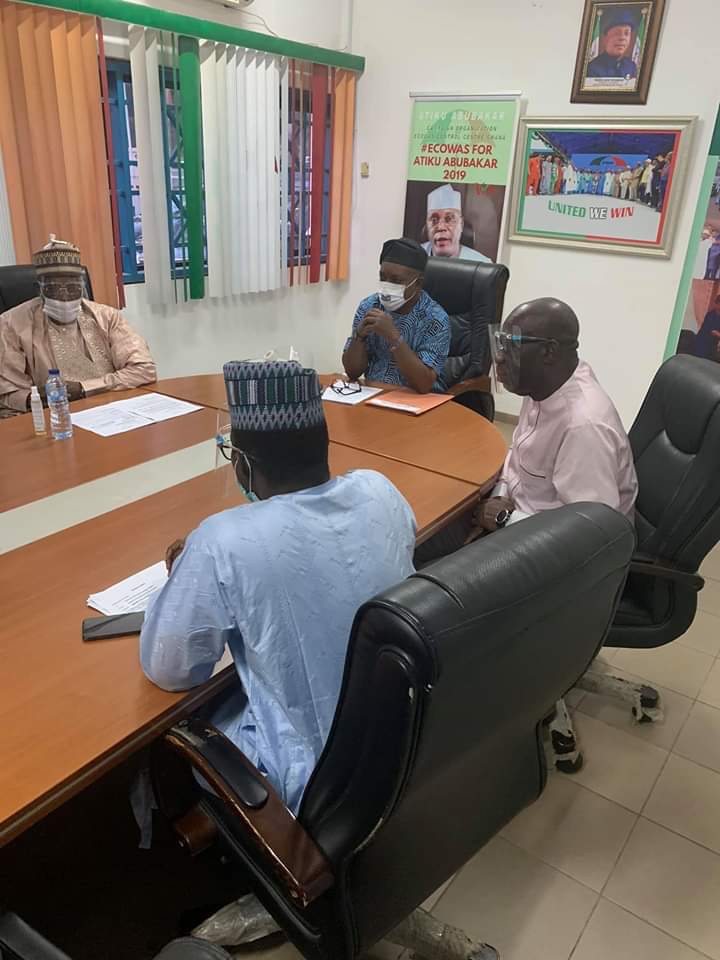 Trump back at White House after discharge from hospital