A Senior Advocate of Nigeria (SAN) and human rights activist, Mr. Femi Falana has faulted the Nigerian National Petroleum Corporation (NNPC), for rejecting a Freedom of Information request on its operations and finances.
The lawyer also said,“The erroneous submission that the NNPC is not a public institution is embarrassing in that their Counsel did not advert her mind to section 2(7) of the Freedom of Information Act which has defined public institutions to include the NNPC.”
The NNPC had rejected the FOI request by Mr. Falana in which the lawyer asked the corporation to provide information on the amount it spent on petrol subsidy and turnaround maintenance of Nigeria’s refineries.
In a letter titled, ‘Re: Request for Information on Proposed Review of the Pump Price of Premium Motor Spirit’ dated March 1, 2018, the NNPC also said it was not a “public institution” within the meaning of Section 31 of the FOI act.
“We regret to inform you that the NNPC is not in a position to provide any information or document as your request is incongruous with, unsupported by or outside the scope and purview of the Freedom of Information Act,” it said.
“Be informed that the FOI Act is not applicable to the NNPC because it is not a public institution within the meaning of Section 31 of FOIA.”

But Mr. Falana faulted the stand in a paper titled “Advancing the anti-corruption fight: the role of lawyers” and delivered at the SAY NO CAMPAIGN launched at Abuja.
“Contrary to the untenable contention of the Counsel the NNPC is a public institution as the federal government has controlling interest in it and it is utilising public funds to provide public services.
“Indeed, because the NNPC is a public institution its budget is appropriated by the National assembly while its accounts are audited by auditors appointed by the Auditor- General of the Federation in line with section 85 of the Constitution.”

According to Mr. Falana, in exercise of its oversight functions, the National Assembly regularly conducts investigation into allegations of corrupt practices. He explained that the NNPC Board reports to President Muhammadu Buhari in his capacity as the head of the federal government while the NNPC Management reports to him as the Minister of Petroleum Resources. It is therefore preposterous to say that the corporation is not a “public institution,” he said.
“Under the FOI Act, public institutions mean all authorities whether executive, legislative or judicial agencies, ministries and extra-ministerial departments of government, together with all corporations established by law and all companies in which government has a controlling interest, and private companies utilizing public funds, providing public services or performing public functions,” the paper read in part.
“In exercise of my right under the Freedom of Freedom of Information Act, I have had cause to request the NNPC to provide information on the fuel importation scam. As it has no answer to the questions which I raised the NNPC claimed that it is not a public institution. In justifying the rejection of our request for information with respect to the disgraceful importation of fuel by Nigeria, a leading oil producing nation the NNPC Counsel claimed that the Corporation is not bound by the provisions of the Freedom of Information Act. With respect, the misleading submission of the Counsel does not represent the position of the Management of the NNPC.
“It is on record that the NNPC Management had once dissociated the Corporation from a similar view credited to the NNPC Legal Department. Thus, during the induction ceremony for newly recruited Graduate Trainees held at the NNPC Towers in Abuja on August 10, 2012, the then NNPC Group Managing Director, Mr. Andrew Yakubu recalled that following the enactment of the Freedom of Information Act the NNPC Management had swiftly established a Task Force with the goal of examining the law and advising management on how best to comply with its provisions.
“In fact, for the avoidance of doubt, Mr. Yakubu said that, ‘Long before the Freedom of Information Act came into force, the NNPC has been maintaining an open door policy which sees it volunteering information to its various policies through press releases, advertorials and presentations at different forums including hearings at the National Assembly.’
“It was on the basis of the commitment of the NNPC to ensure that its activities and operations live up to public scrutiny that you disregarded the legal opinion of the counsel when you recently informed a bewildered nation that the NNPC had spent $5.8 billion for the importation of fuel in just two months of this year and that N744 million is incurred daily as fuel subsidy.”
Source: Premium Times 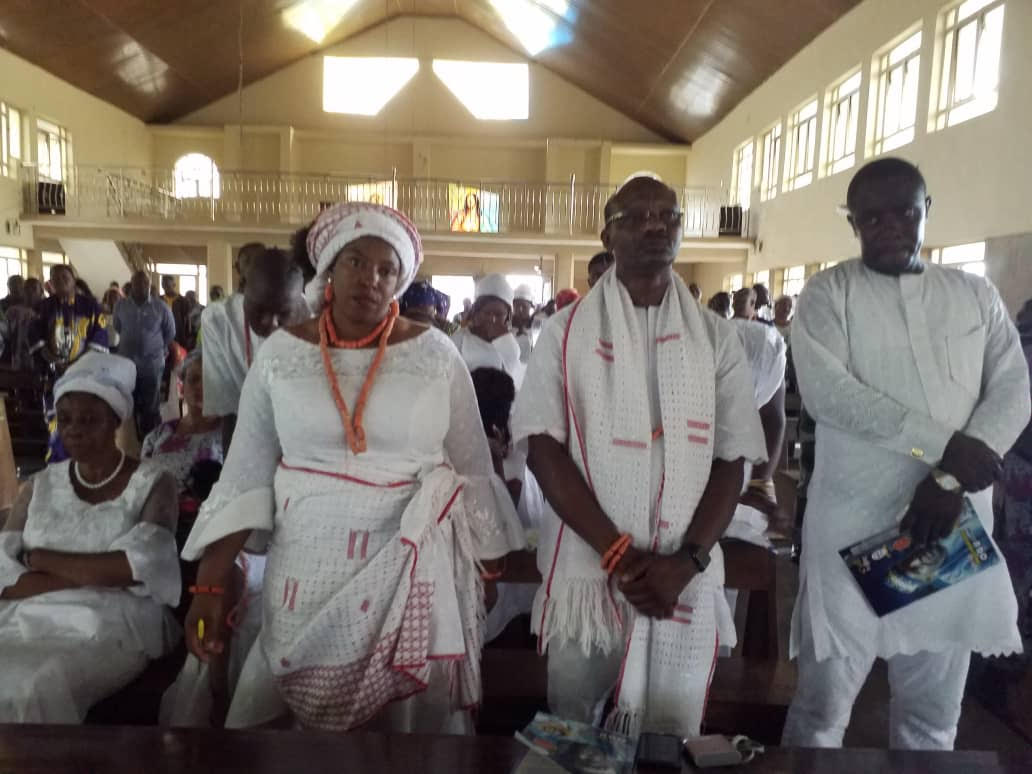