By Yemi Adeleye
The Buhari Youth Organisation (BYO), Lagos state chapter this morning, Thursday, 15/3/2018 appealed to Governor Akinwunmi Ambode of Lagos state to rescind the controversial new Land Use Charge (LUC) Act, 2018.
The group made the plea in a statement jointly signed by its state’s Coordinator and General Secretary Mr AbdulWaheed Odunuga and Mr. Adekunle Aderibigbe in Lagos.
The News Agency of Nigeria (NAN) reports that the recently passed new Land Use Charge law and assented to by the Governor has been generating serious controversy across the state.
The new Land Use Charge Law, 2018 (“LUCL”) repealed the Land Use Charge Law 2001, and consolidated all Property and Land Based Rates and Charges in Lagos State.
Owners and occupiers holding a lease to a property for 10 years or more are now liable to pay the annual LUC invoice charged on any such Property under the new Act, among others.
According to Odunuga and Aderibigbe, the state government does not need to impose additional burden on landlords, if the state does not have problem with debt management.
“Unless there are problems associated with the current administration’s finances, revenue generation cum debt management, there is no need for this direct burden imposition on landlords.
“We all know that the burden on landlord will be taken off and placed on general consumers and tenants in the name of new tax law.
“Lagos landlords will be smiling to banks, as it will give them the license to pin tenants to the ground.
“Consequently, the landlords and the government will be gainers while the masses will be struggling, gasping for air,’’ the group said. (NAN) 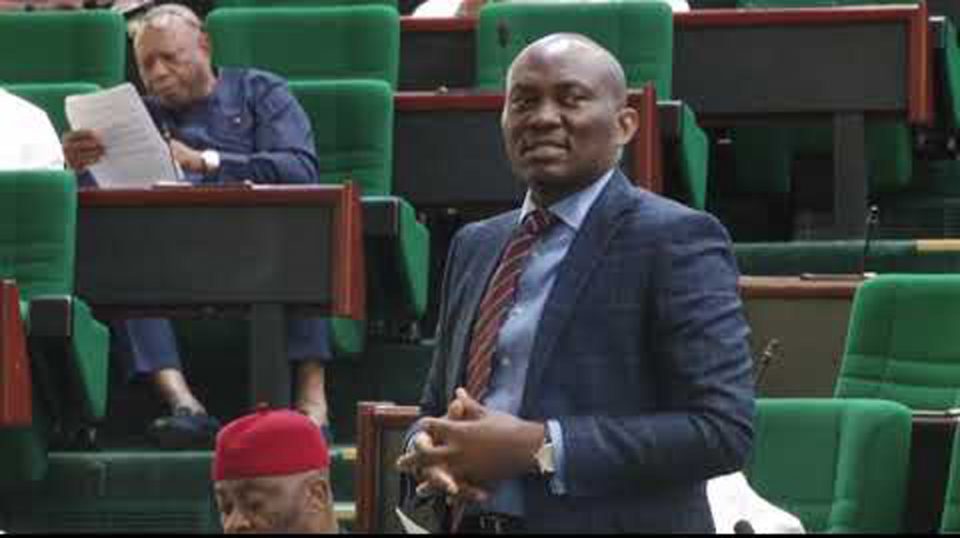 Tinubu to Nigerians: Vote your conscience in 2019

Elections: Atiku urges Nigerians to be patient, says its case of the hand of...