Worried by the growing cases of cultism the Delta State Governor, Dr Ifeanyi Okowa has tasked security agencies to urgently, tackle the menace of secret cults in the society.

Okowa made the call Friday (09/03/18) in Asaba when the new Commissioner of Police in the state, Mr Mohammadu MustaFa  paid him a familiarization visit.

He frowned at the level of cultism in the country and charged security operatives to as a matter of urgency, curb the trend, noting that parents, teachers, also share in the blame for not properly guiding the youths.
“Alarming rise in cultism can be attributed to poor home training, peer  group influence, negligence of parents inculcating morals to the children, there is need to educate children from their formative stages to have respect for human lives, parents must spend more time with the children and teachers must pay attention to pupils in the schools; this will help reduce the challenges policemen face in the society,” he said, emphasising, “security agencies should take it as a serious challenge to check the rise of cultism.”

The Governor who congratulated the Commissioner for his posting to Delta State, asserted, “security is not about the police and the military, it is about partnership between the civil society and security operatives for the desired peace to be achieved.

“There is the need for us to know ourselves and realise that even with our positions in government, we have a lot of roles to play in achieving peace in the society, the Police in the state is working hard, they need to work harder because, if we have a more peaceful state, it will be better for all of us,” he said and called for effective synergy between security agencies in the areas of sharing of information for effective results to be achieved.

While assuring the Police and other security agencies of his administration’s commitment to supporting them to succeed, the Governor disclosed that a Board for Security Trust Fund will soon be constituted in the state to raise funds to complement what government is doing to assist security agencies.

The Commissioner of Police, assured Governor Okowa and all Deltans that “the Police will not allow the peace we are enjoying in the state to drop, we will adopt preventive measures to checking crime and criminal activities in the state.” 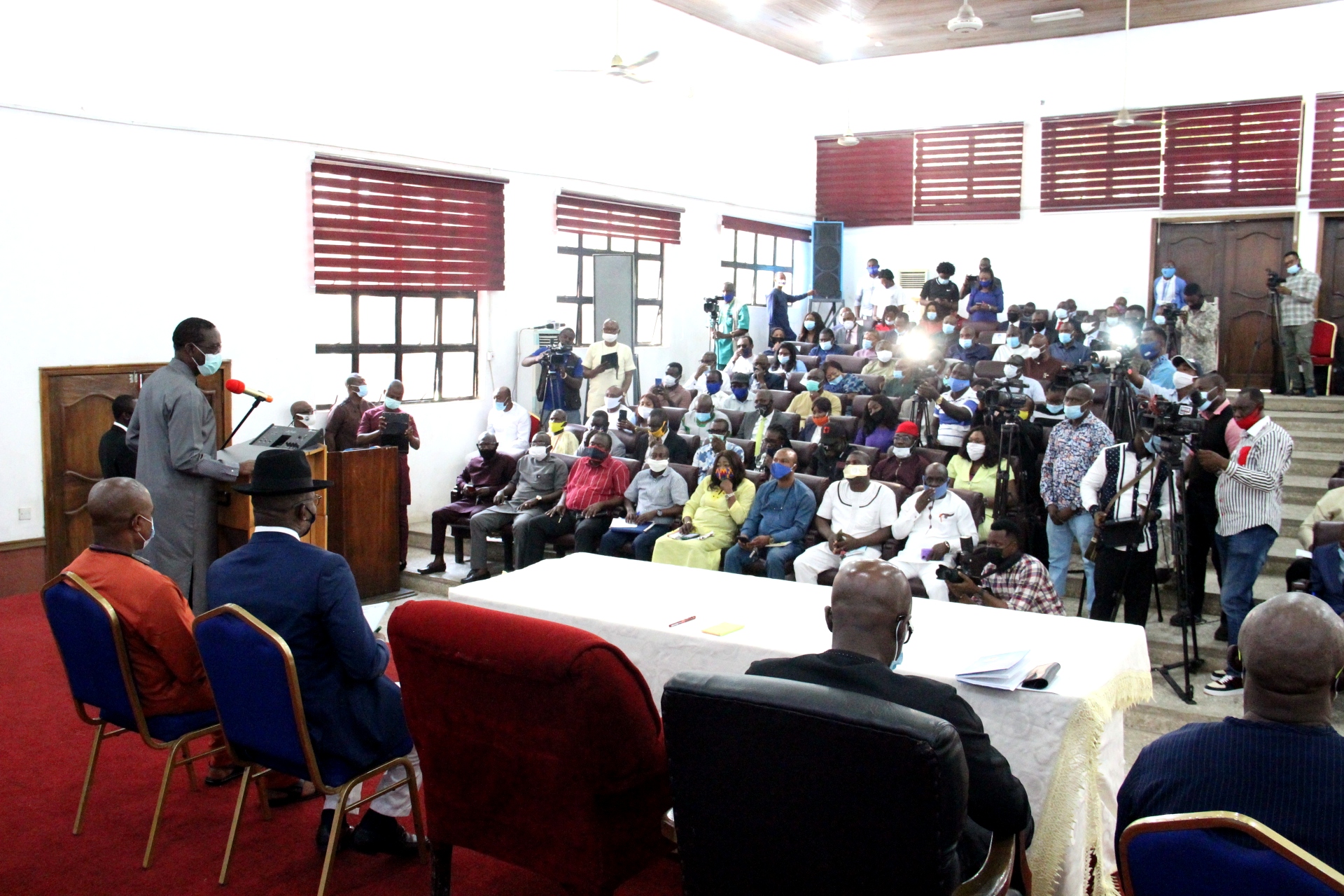