The Faculties of Engineering, Law and College Health Sciences of the Delta State University have been fully accredited by the National Universities Commission (NUC).

Making this known after the State Executive Council meeting held in Government House, Asaba, on Tuesday, the state Commissioner for Information, Mr. Patrick Ukah, said the disclosure was made by his Higher Education counterpart, Sir Jude Sinebe, who briefed the meeting on the development.

He stated that with the accreditation, which is full and for a period of five years, students in the affected faculties have nothing to fear anymore since all processes relating to the exercise have been completed with the NUC giving its nod.

The Higher Education Commissioner, on behalf of the ministry, Council and Management of the institution, thanked the State Governor, Dr. Ifeanyi Okowa, for his support in seeing the exercise through.

Giving insights on other decisions taken, Mr. Ukah disclosed that the EXCO approved the installation of new extended streetlights using 200 watts led fittings from Amukpe/NTA roundabout to Total Filling Station at Okrighwre Junction in Sapele metropolis, in addition to the development of a modern market at Oghara in Ethiope West Local Government Area. 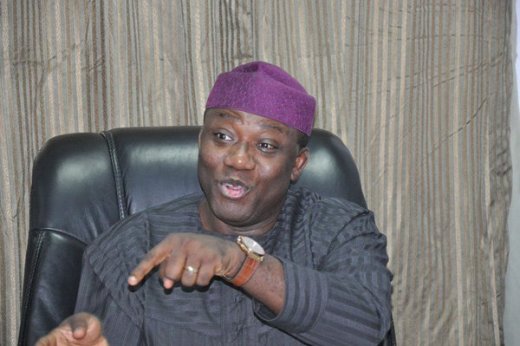