Delta State Governor, Dr. Ifeanyi Okowa this morning Monday, 7/5/2018, administered oath of office to nine new Permanent Secretaries with a charge to public servants to see their appointments as an opportunity to contribute to the growth and sustainable development of the state.
He said that the clock- in- clock out exercise has ensured punctuality and effective service delivery in the public service.
The newly sworn-in Permanent Secretaries are Engr. Fredrick Edafioghor; Mr. Samuel Dietake; Mr. Precious Anuku; Mr. Epipade Aloba; and Mr. Lucky Olumami Kekema. Others are Mrs. Angelere Arthur Prest Umukoro; Mr. Charles Akpatiaku-Chukwu; Mrs. Gladys Puegeren and Dr. Akpufuoma Pemu.
“I urge you to see your appointment as a call to service and an opportunity to contribute to the growth and sustainable development of the state, you should be team players who should make honesty, and dedication to duty, your guiding principle.
“I charge every Ministry/Department and agency to make use of the vast human base of the service by involving the junior and middle management cadres in the implementation of government policies and programmes, this is the best way to build a crop of competent and knowledgeable officer. I also challenge the leadership to work towards an improved staff management and effective utilisation of available manpower in such a way that no civil servant is ill-informed of the mission and vision of government”, the governor said.
The ceremony which was attended by prominent deltans, top government functionaries and traditional rulers including Speaker of the Delta State House of Assembly, Rt. Hon. Sheriff Oborevwori, and Member representing Amuwo-Odofin federal Constituency in Lagos State, Hon. Dr. Oghene Egoh.
Senator Okowa stressed that their appointment was a demonstration of the government commitment to energise the machinery of governance through the elevation of qualified and worthy persons form the pool of skilled manpower in the state public service.
He commended civil servants for their continued loyalty, understanding and support especially since “we introduced the clock in and clock out process. There is no doubt that the exercise has been productive as there have been noticeable improvements in punctuality and service delivery”.
Responding on behalf of his colleagues, Engr. Fred Edafioghor thanked Governor Okowa for their appointment and assured him of their unalloyed commitment to the developmental strides of the state government. 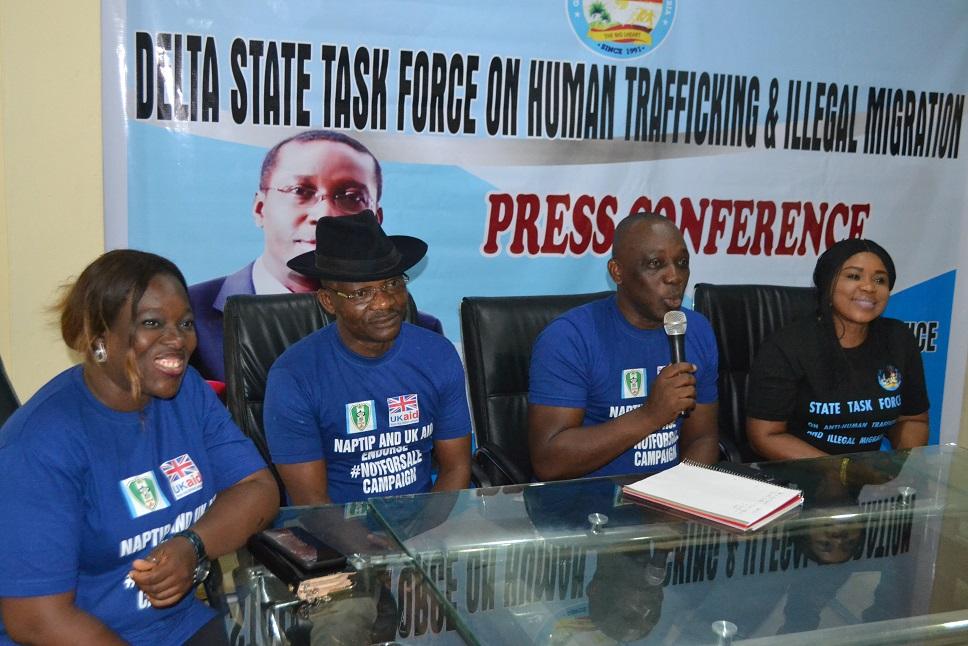