By Sakibu Olokojobi
With the emergence of the Minister of Mines and Steel Development, Kayode Fayemi, as the All Progressives Congress (APC) governorship candidate in the July 14 election in Ekiti State, the coast is clear for the victory of the Peoples Democratic Party in the state.
Governor of Ekiti State, Ayo Fayose made this declaration on Sunday.
Fayose is fully backing his deputy, Prof. Kolapo Olusola-Eleka on the platform of the PDP.
In a statement by his Chief Press Secretary, Mr. Idowu Adelusi, Fayose described Fayemi as a paper weight in the political calculation of the state and had hence made the job of the PDP easy in the coming election.
He therefore expressed gratitude to the APC delegates that voted for the emergence of Fayemi.
His words: “In 2014 when he was the sitting governor and I was not in power, I trounced him mercilessly. I gave him 16 – 0, defeating him in all the 16 local governments, including in his home town, Isan Ekiti, he did not win a single local government.
”Now, I have been in power for more than three years and have served the people of Ekiti well. My legacy projects are there to speak for me, and for my party the PDP, as well as for our candidate in the July 14 governorship election, Prof. Kolapo Olusola-Eleka.
“I promise that Fayemi will suffer the worst defeat of his political career after the July 14 election, he will not only suffer embarrassing defeat, he will go into political oblivion afterwards.
“He has nothing to celebrate because of the electoral disaster awaiting him. The manner of his so-called victory also leaves much to be desired as it has turned many of their party leaders and followers against him.”
The governor said Fayemi’s victory had made the condition of APC worse in Ekiti.
He said APC leaders and members in Ekiti knew that Fayemi had no use for any of them beyond the July 14 election.
He called on the disenchanted members of the APC to return to the PDP, saying that they would be welcome.
”PDP is your natural habitat. This is the time for you to escape from the APC’s sinking boat and return home to a rousing welcome. We also invite other politicians not satisfied with the parlous state of affairs of our nation to join hands with PDP to rescue our nation.
”APC is falling apart everywhere, the party, which was dead before in Ekiti, has now been buried with Fayemi’s victory.
”Fayemi is the final nail on APC’s coffin in Ekiti. He may deceive them in Abuja but he is a paper weight at home. His arrogance alienates Ekiti people and any serious politician from him. He will meet his political waterloo on July 14,” Fayose said.
• Source: The Next Edition 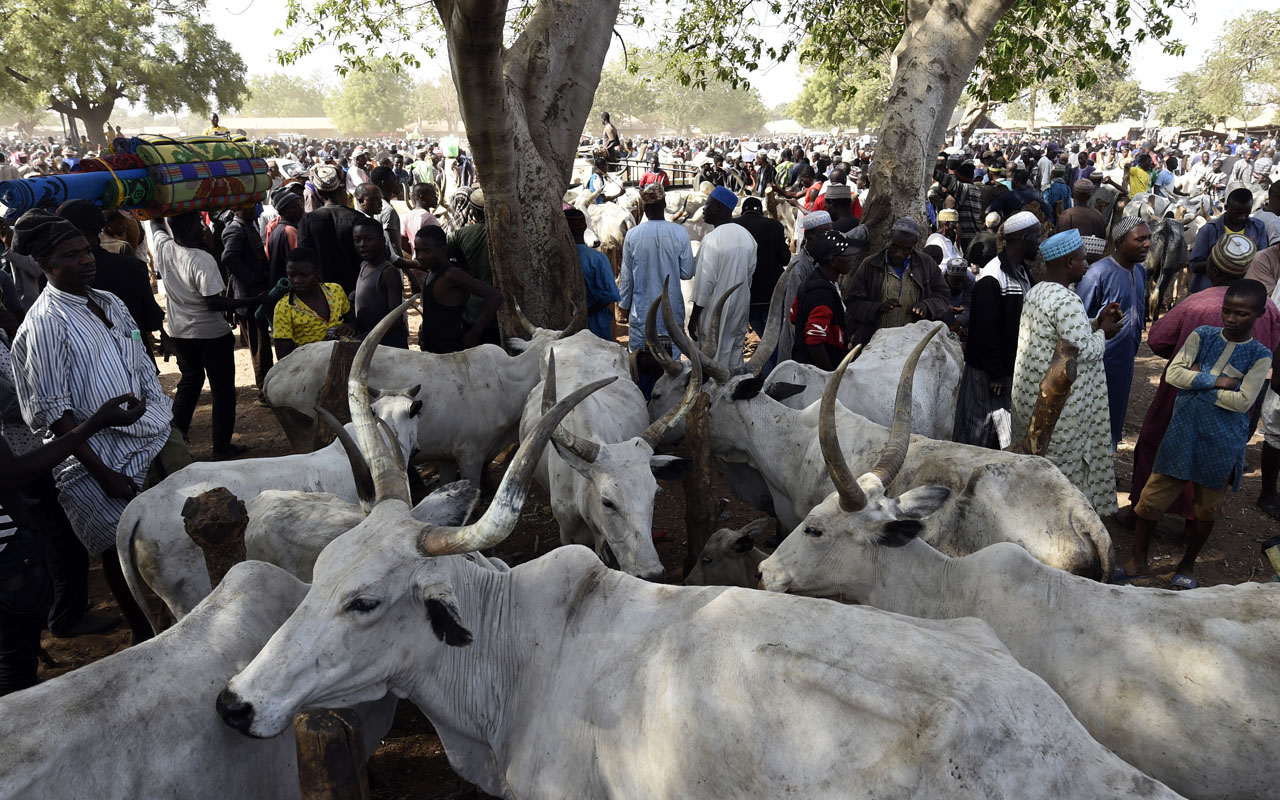 Why we dumped peace summit, by Southern, Middle Belt leaders