Chairman of the Governing Board of Delta state Polytechnic, Ozoro, Chief Funkekeme Solomon has admonished political stake holders in Delta state to honour the zoning arrangement as is currently operational so as to continue to guarantee peace and tranquility in the state, even as he wrote off the All Progressives Congress (APC) as a party that runs a federal administration like a regional government.
The one time deputy speaker in the Delta state House of Aseembly made the counsel while fielding questions from journalists of the Indigenous Correspondents’ Chapel (ICC) of the Nigeria Union of Journalists (NUJ) at an interactive session in his office.
Apparently refering to the zoning arrangement that has produced the incumbent Governor of the State, Dr. Ifeanyi Okowa from Delta North, he urged that Delta Central and Delta South to be patient and allow Governor Okowa to serve out his two terms in office.
Solomon Said: “I believe that Okowa is doing well. His approach to governance in the State is directional. His management style is very similar to that of late Chief Obafemi Awolowo. It takes only a bold and conscientious person to face a problem like the Asaba storm water project. He saw a problem and he is taking it head on.
“ The problem of Nigeria is that we don’t face and tacle one peoblem after the other.Okowa requires another opportunity to consolidate what he has started. I appeal to Deltans that we should allow Delta North to complete the two terms that Okowa is doing. I advise our brothers in Delta Central and Delta South to perish any thought to seek governorship elections in 2019.
“Let us allow Delta North by allowing Governor Okowa go. So, let’s support Okowa’s second term bid for governor,” Solomon declared.
Writing of the APC as a party and their central government, Chief Funkekeme Solomon said right thinking Nigerians have been thoroughly embarrassed with the way the APC has run the federal government.
Referring to the general state of insecurity in the country, among other things, the deplorable value of the naira to the dollar, Solomon said “The APC government is like a regional government. They held a ward congress and there was chaos.”
He continued: “APC needs to examine itself. It’s not really a party. Anybody that is truly an APC member should be truly worried. APC is a disappearing venture in Delta. I don’t know whether there is a party like APC in Delta State.” 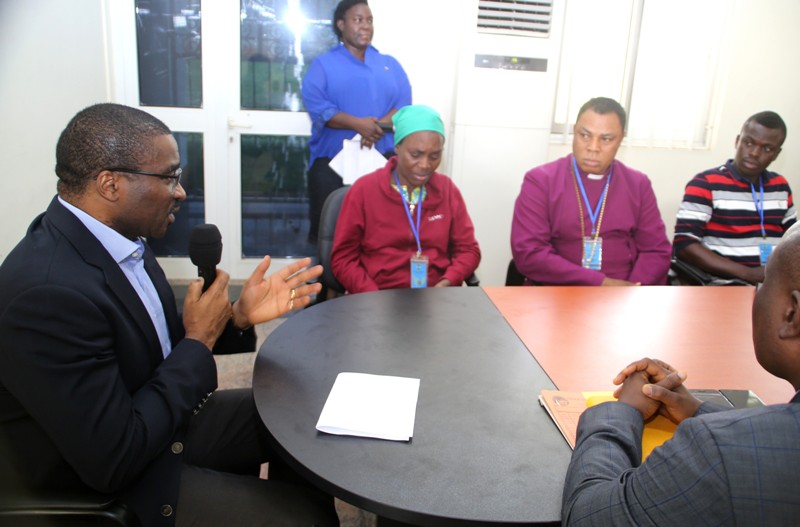