Obukohwo Demonstration Primary School, Ughelli, yesterday (16/05/18) piped Pessu Primary School, Warri 2-1 to emerge winner of the maiden edition of the Delta State Headmaster’s Cup.
Delta State Governor, Senator Dr Ifeanyi Okowa who took the kick-off in the match and watched it to the end expressed satisfaction with the quality display of football skills by the two teams.
He said the Headmaster’s Cup was in fulfilment of his assurance during the finals of the 2017 edition of the Principal’s Cup that Headmaster’s Cup be organised for pupils of primary schools in the state.
Okowa declared: “I am very excited that we have had the finals of the Headmaster’s cup. Last year, I made a promise during the finals of the Principals’ Cup and I asked the Commissioner for Basic and Secondary Education to organise the Headmaster’s Cup.
“497 primary schools participated in the tournament, which is very encouraging as it is the maiden edition, and every primary school in the state will be involved in the second edition,” the Governor said, stating that Obukohwo Demonstration Primary School is qualified to represent the state at this year’s edition of Channel’s Kiddies Cup.
The Governor stated that the 22-man team would be airlifted from Warri to Lagos for the Channel’s Kiddies Cup and would be brought back through the same means, adding that if the team qualifies for the finals, he would be there at the stadium to cheer them up.
“Obukohwo Demonstration Primary School are now symbol of Delta State to Nigeria, they must be well behaved, they should bring the cup back to Delta State and if they get to the finals, I will be there to watch,” he said, adding, “we will continue with the Headmaster’s Cup competition so that we will be able to catch them young.”
He emphasised, “as we move into the future, I hope we can get the appropriate partners for us to have Sports Academy in Delta State, we need full time sponsors for the Headmaster’s Cup and as I promised during the finals of the Principal’s Cup last year, schools that wins the Principal’s Cup will be presented with a bus and also, from the next edition, schools that wins the Headmaster’s Cup will also, be presented with a bus.”
The Governor at the occasion, charged the Commissioner for Basic and Secondary Education to go beyond organising football tournaments to organise athletics competitions for schools in the state.
Commissioner for Basic and Secondary Education in the state, Mr Chiedu Ebie thanked Governor Okowa for his commitment to developing sports in the state, noting that N750, 000 was for the first place winner, N500, 000 for the second place winner, different cash prizes for the participating teams and players who participated in the competition. 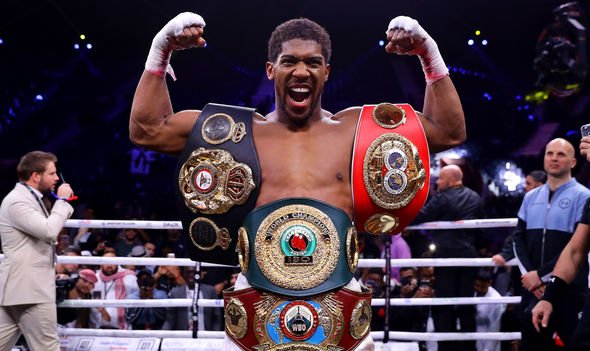 Portrait of the tiger Ambode rode (2)