After waiting, with no denial, I believe the prophetic counsel of the head, Customs Department ‘Prophet’ Ali, to President Buhari is highly loaded with choices for the wise or the fool.
Ali had led the official choristers and choreographers of the limp Buhari campaign for reelection in eight months to Asshole Rock for somewhat solidarity as part of three years of APC clueless and primitive federal governance.
But what struck me was Ali’s speaking boldly like prophet Elijah. He told PMB, if I were 70 years, I would not contest any election again. But, we are here to support His Excellency as the people have pressed, pushed you to recontest.
Ali was indirectly referring to Buhari’s claim, unsubstantiated to verify which Nigerians, that pressure him to recontest against his will or the Will of Allah, at 76 in 2019, indicating an empty tabular raza mind on which every sycophant and rogue nepotic cabál can write any nonsensical.
The summary of Ali’s prophecy is in line with God’s freewill doctrine of not forcing any of His creation to serve Him or not, that’s your choice.
God spoke thus, life and death are in the power of the tongue, whichever you like choose; but I advice you to choose life.
Again, God said, I place before you blessing and cursing, choose. He spoke again, I put before you the way of life and the way of death, choose.
In effect, Ali is saying, Mr President, at 76 don’t recontest, but if you want to commit suicide, we shall drum and dance to your funeral. Chikena.
When the President signed into law a meaningless not too young to rule Bill by a dumb NASS, with a handcuff caveat to youths not to contest with him next February, it could be guessed that the dancing water hyacinth on the river has its drummer below. 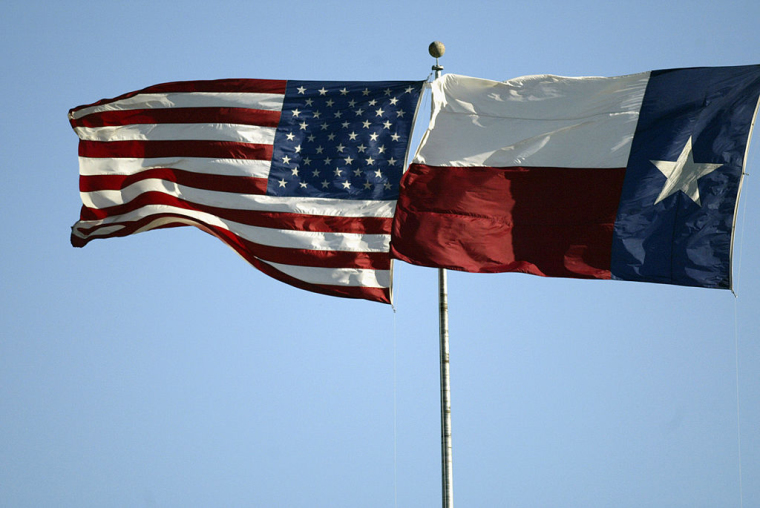 Who is minding the economy now?