ASABA/Nigeria: If credible, level playing ground is allowed by the Peoples Democratic Party, PDP, as being preached by the Governor of Delta State, Senator Ifeanyi Okowa, and consistently echoed by the state party chairman, Barr Kingsley Esiso, then the most deprived part of the state, Ndokwa East Local Area, will be on the mission of rejuvenation, according to an aspirant to the Delta State House of Assembly, Engr Chukwumah Philip Ugbomah.
He promised that if given the ticket and subsequently elected at the General Election in 2019, he will re-engineer the LGA with people oriented representation.
Engr Ugbomah said those who represented the area in the past at the state House of Assembly did their best, but the area needs a new direction to move ahead, pointing out that the old ways of doing things have to stop, as the mind of the people, especially the youths have to be refocused towards economic and infrastructural development of the area.
“We have to stop the old ways of doing things, infuse fresh and creative ideas that are people oriented, re-engineering and reorient our mindset, build bridge of good governance,” he said.
He attributed the backward development of the area to the absence of needed policies that will touch the lives of the people, as can be evidenced by the annual wastage of the agricultural produce from the area.
“My People are suffering from not just issue of lack of road networks, as often they can only access their community, through Imo, Anambra or Balyesa States as the case maybe, but also loose economically as the area noted for its high plantain product lose most of the products due to lack of access roads to evacuate the products.”
Ugbomah said the pains of the people are his pain, and it calls for change of approach to governance, as this can only be achieved as everyone, women and youths, will be considered in laws that will drive community based projects.
The engineer, who has as part of his cardinal mission, building human capital development through Corporate Social Responsibility, and constituency projects, said that in order to feel the pulse of the people he would carry out a regular town hall meeting as part of his representative policy. 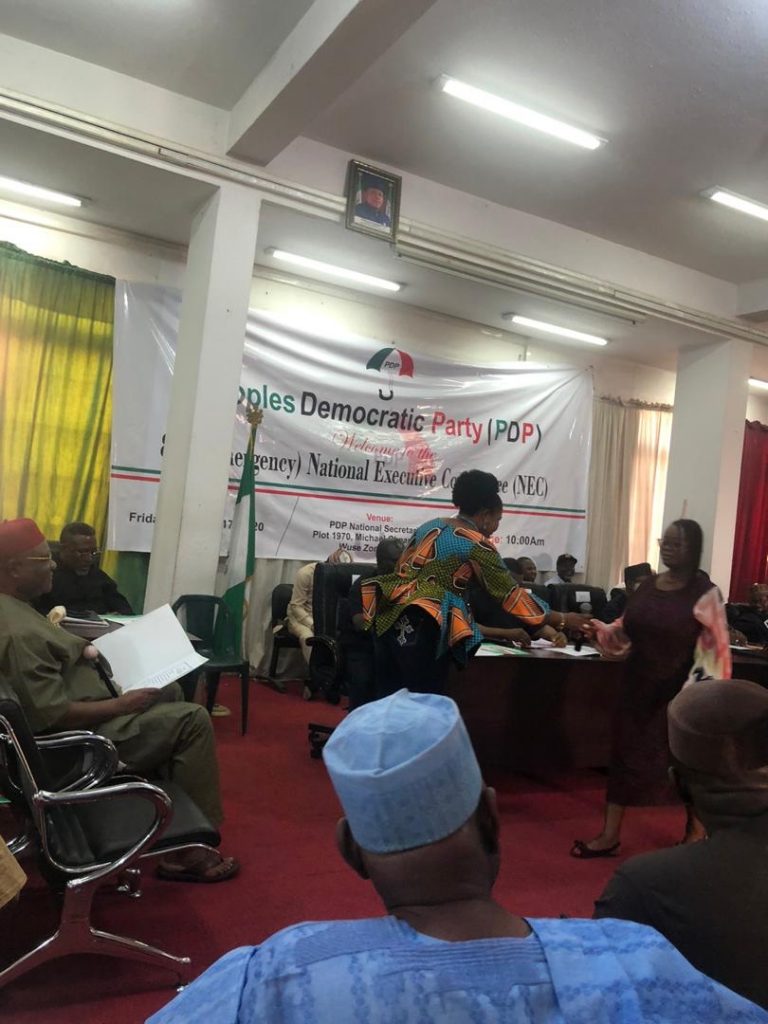