The Peoples Democratic Party (PDP) has accused President Muhammadu Buhari of shielding those fingered as responsible for the heinous killings in the Benue valley.
The party said in a statement signed by its National Publicity Secretary, Mr. Kola Ologbondiyan, that by not taking decisive and concrete actions to preserve lives, the Buhari-led Federal Government failed in its responsibility of protecting lives, property and the territorial integrity of the nation.
The PDP also welcomes the Benue State Governor, Dr. Samuel Ortom, back to its fold and urges all its members in APC to return back ‘home’ and salvage the nation.
The statement reads “The PDP hails Governor Ortom for showing patriotic courage and boldness in these times of brazen dictatorship.
“The return of the Governor to PDP confirms the fact that President Muhammadu Buhari’s led-administration and the All Progressives Congress (APC) do not have the welfare of Nigerians at heart, as they have continually offer flimsy excuses over the mindless killings that have caused untold sorrows across the country, particularly, Benue State.
“PDP recalls that the Buhari-led federal government has failed in its basic responsibility of protecting life, property, territorial integrity of our nation.
“Painfully, Nigerians are being slaughtered in Benue, Taraba, Plateau, Kaduna, Zamfara, Sokoto, nearly on daily basis.
“The party also recall how the APC-led Buhari administration, would rather plead for the accommodation of persons who have been repeatedly fingered as being responsible for heinous killings in the Benue valley rather than take decisive and concrete actions to preserve lives of Nigerians.
“The PDP, however, hails the Governor for standing firm by the people of Benue State and refusing to mortgage their welfare to a government that has consistently demonstrated cluelessness.
“We urge the governor to be rest assured that he will be accorded his dues and rights as a member of the PDP.
“The return of the Governor Ortom to our party, which is a reflection of his people’s desires, further confirms the rejection of the Buhari -led APC administration by Nigerians.
“It also buttresses the fact that PDP remains the viable platform for all Nigerians that are desirous of rescuing our nation from the gross misgovernance and authoritarianism exhibited by the APC-led administration.” 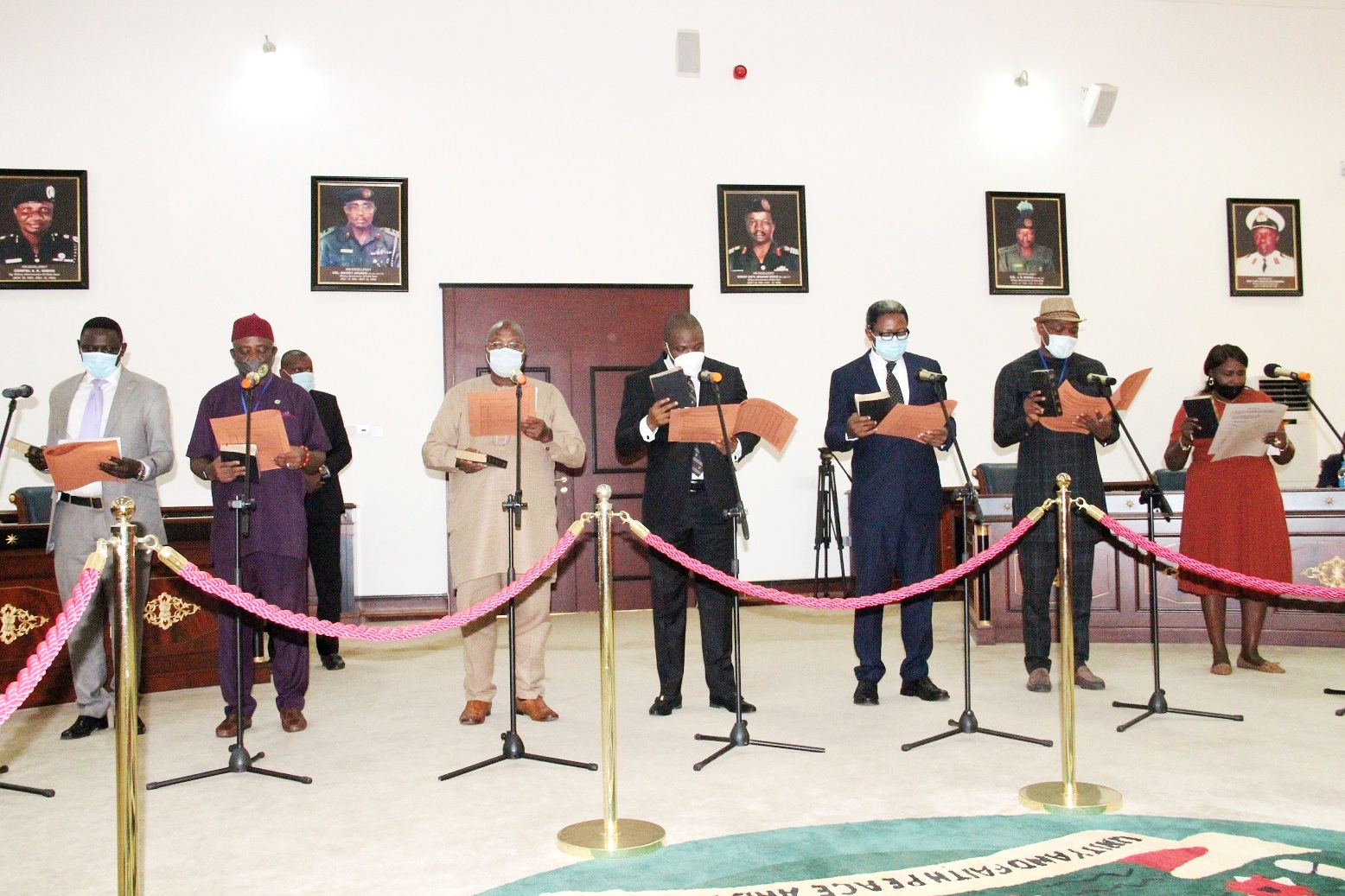