The Peoples Democratic Party (PDP) today, 26/8/2018 challenged President Muhammadu Buhari and the All Progressives Congress (APC) to debate on good governance, declaring that Buhari knows that he has failed as president in every sector of Nigeria’s national life.
The PDP in a statement by its National Publicity Secretary, Mr. Kola Ologbondiyan noted that available data, both locally and internationally, confirm that the Buhari administration has failed woefully in all its promises and claims, particularly on fight against corruption, economy, security, democracy as well as national unity and cohesion.

The party observes that the Buhari administration’s claimed fight against corruption has been exposed to be a big lie; a charade designed to hound perceived political opponents while providing cover for humongous corruption and pillaging of resources by agents of the Buhari Presidency.

Ologbondiyan stated: “Instead of fighting corruption, this administration is practically a felonious empire of corrupt individuals, certificate forgers, contract inflators, looters of treasuries and well-known liars, making it, ‘head to toe’, the biggest assemblage of plunderers in the history of our nation.

“We ask, if, Mr. President is indeed a man of integrity, as his handlers want the world to believe, why is he comfortable employing, embracing, surrounding himself with and offering protection to corrupt persons, certificate forgers and liars as ministers, advisers and political associates?

“Are there things Mr. President benefits or has in common with such individuals that attract them to him or for which they enjoy his cover to steal public funds in parastatals, agencies and ministries, particularly those under the direct supervision of the President?

“Largely, due to the incompetence and corruption of the Buhari Presidency, our once robust economy has been wrecked, resulting in unbearable hardship, unemployment, hunger and starvation, strange sicknesses and untold depression with compatriots resorting to suicide missions and slavery as options.

“Under President Buhari, our nation has become dangerously divided. Violent clashes and bloodletting has become the order of the day. Rights of citizens are daily violated; democratic institutions, including the courts and the National Assembly have come under attack; elections are rigged with impunity; the unity of our beloved country is now under stress.

“Moreover, the Buhari administration cannot boast of any major development project it has initiated, executed and completed in the last three years, in any part of the country.

“If anything, Mr. President has been going around the country shopping for projects executed by other persons, including PDP governors, to commission.

“The PDP is ready to commence a series to expose the lies and failures of this administration as well as the huge liability, woes and dangers it has brought on our nation.

“The PDP also challenges both the Presidency and the APC to an open debate on governance, where we will further expose the failures of the APC and Buhari Presidency to Nigerians. The time has finally come!,” PDP stated. 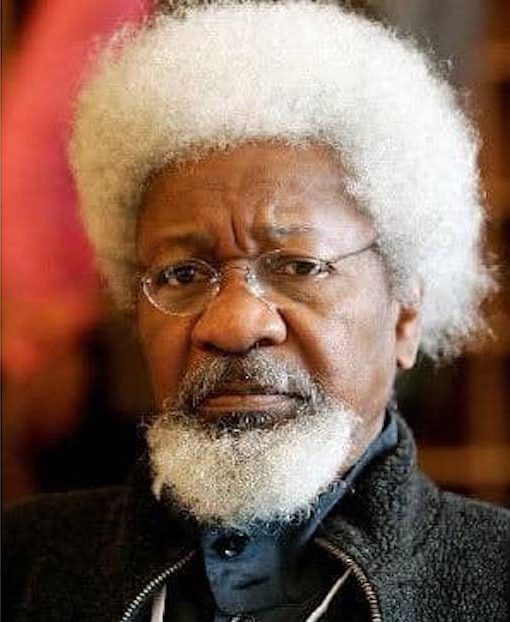