By Kabir Usman
The Governor of Benue State, Samuel Ortom, has threatened to sue the National Chairman of the All Progressives Congress, APC, Adams Oshiomhole, over alleged defamation of character.
The threat is contained in a letter written by the governor’s lawyer, Samuel Irabor, and addressed to Oshiomhole.
Among other things, Ortom demanded of Oshiomhole, a retraction of the allegation of corruption and other crimes against him.
He also asked for the APC chairman to make a public apology within seven days in the media and pay the sum of N10 billion as damages for the havoc he had caused.
The letter reads in part: “A letter of retraction/apology addressed to our client in respect of the false, defamatory and libellous statement made against him in the sponsored press conference herein complained of.
“That the said retraction/apology be simultaneously published in the Sunday edition of 10 National Dailies circulating within Benue State as well as a paid advertorial to the same effect on the prime time beats of the Nigerian Television Authority (NTA), Channels TV, TVC News, African Independent Television (AIT), Independent Television (ITV) Benin, Radio Nigeria, Radio Benue and Harvest FM, Makurdi.
“An undertaking not to indulge in any such false publication against our client in future. Payment of #10,000,000,000.00 (Ten Billion Naira) only to our client as punitive, general, exemplary and aggravated damages.”
It would be recalled that Oshiomhole launched an attack on Ortom, following his defection from the APC to the Peoples Democratic Party.
Speaking with journalists at the APC secretariat in Abuja, shortly after the defection, the APC chairman accused the governor of worsening the economic situation in the state through the mismanagement of funds.
Oshiomhole who said he was happy that at last Ortom left the party also blamed him for being a part of the problem that led to the loss of lives in the state.
He argued that it would be impossible for the APC to win the coming election if Ortom had remained the candidate.
He said, in fact, his emergence as the candidate of the party in the last election was by error.
Said Oshiomhole: “The APC in Benue State is relieved. I am relieved that Ortom has joined the club he actually belongs to; a club whose primary philosophy is to share the money, not to develop the communities.
“We now have a clean platform to look and search for a credible Benue citizen that can provide the kind of leadership that the great people of Benue deserve, not someone that seeks to make capital out of human graves and celebrate the death of his own people.
“As a party, we condemn any life that has been wasted by criminals whether in Benue State or any part of Nigeria. From the point of view of our leaders in Benue state, their position was clear that they believe fielding Governor Ortom on the APC platform in 2019 election can only lead to electoral defeat for a number of reasons.
“They reminded us that in spite of the allocation accruing to Benue and in spite of the bailout funds amounting to over N20 billion that he has received in two installments of N10 billion each and in addition to the huge sum of money Benue State collected from Paris Club refund, Governor Ortom has not and is not paying salary to Benue workers as and when due.
“He is owing some of them 12 months salary, some more than 15 months salary. Benue State survives largely on civil servants’ salary. This element alone substantially explained the vicious circle of poverty in Benue State that has deepened under Governor Ortom.”
He added: “They draw our attention to the fact that Governor Ortom has complicated the killings by his own action and poor judgment.
“Some of those who have been arrested in respect of killings in Benue, where people who have been associated with Governor Ortom, including people who have been in his employ.”
* Source: The Next Edition 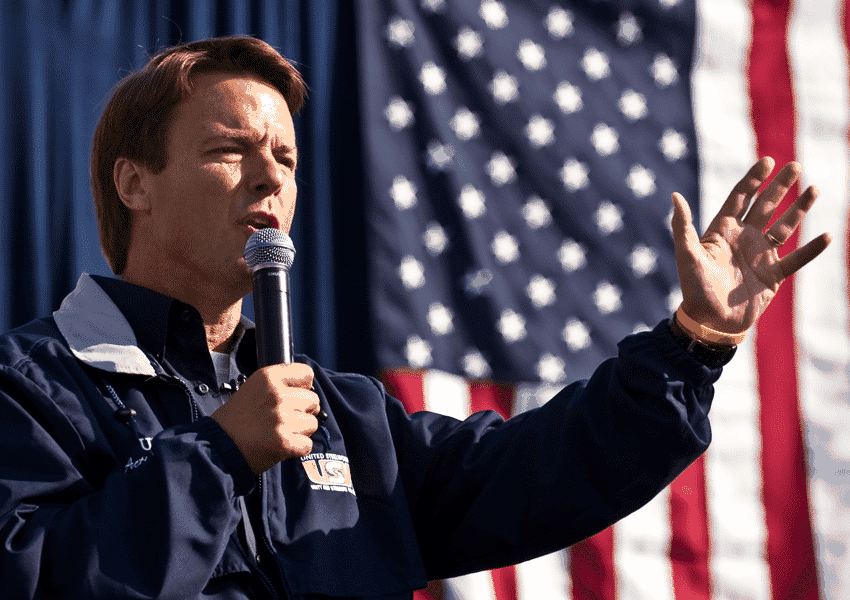