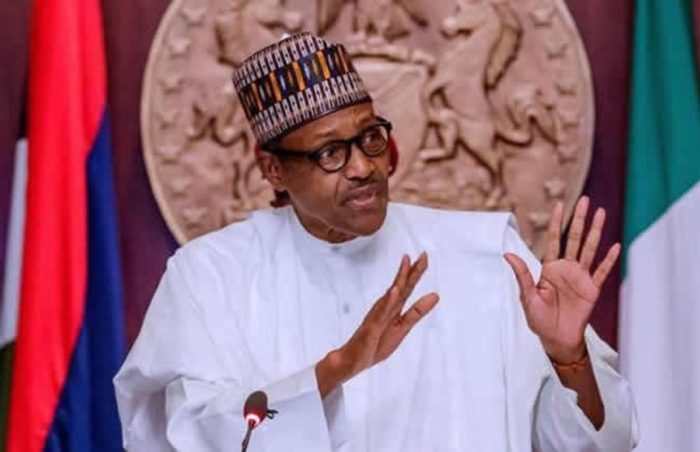 OPINION – Okowa: A voice in the wilderness

Lack of focus: Delta NUJ calls for total overhaul of NDDC, to collaborate with...