Governor Ifeanyi Okowa of Delta State has urged chairmen of local government councils to take the issue of environmental sanitation and security of lives serious in their domains.

The Governor gave the charge today (30/08/18) at Asaba while declaring open a two-day orientation workshop for chairmen and vice chairmen of the 25 local government councils in Delta State.
“I wish to use this medium to advise that you (chairmen and vice chairmen of local government councils) take sanitation seriously; you should endeavour to be timely in the evacuation of refuse,” the governor said, adding, “as we move towards the election season, you should take issues of security seriously; so liaise and collaborate with security agencies for effective coverage.”
He continued: “As you are no doubt aware, the local government council is the third tier of government in Nigeria, it is very strategic in our political structure, because it is the closest administrative unit to our people at the grassroots.
“Since you are closest to the people, it is expected that you should know the most basic needs of the people and be in a position to promote their development and welfare, because, the expectations of the people are high in view of the development needs of our various communities; you should, therefore, be committed at all times to see that the dividend of democracy is delivered to them within the limit of available resources,” Governor Okowa said.
While noting that the workshop which had as its theme: Strengthening Grassroots Administration to Achieve the SMART Agenda would strengthen the chairmen and their deputies to focus on effective management of contemporary local government administration, Governor Okowa said: “The watchword is prudent allocation of limited resources among competing alternatives and I must remind you that a call to public office of this magnitude is a call to service; it is a golden opportunity that you cannot afford to misuse; you should endeavour to prove to your people that they have not made a wrong choice for electing you.
“The lessons, values and knowledge gained in this workshop should be deployed into practice, because, training and re-training of officers is a capacity building mechanism to equip you for efficient service delivery. Such training will lead to excellent performance in the discharge of your duties in the respective local government councils in the State,” he stated.
Earlier, the chairman of the occasion, Sir Okey Ofili had said local government councils working in synergy with the state government were expected to bring governance closer to the people.
He disclosed that the workshop was important as it will enlighten the chairmen and the vice chairmen about what is expected of them and how to achieve desired results.
Commissioner for Local Government and Chieftaincy Affairs in the state, Hon. Joyce Overah thanked Governor Okowa for approving the workshop and called for partnership between the local government councils and the state government for a virile state that will be the pride of all to be achieved. 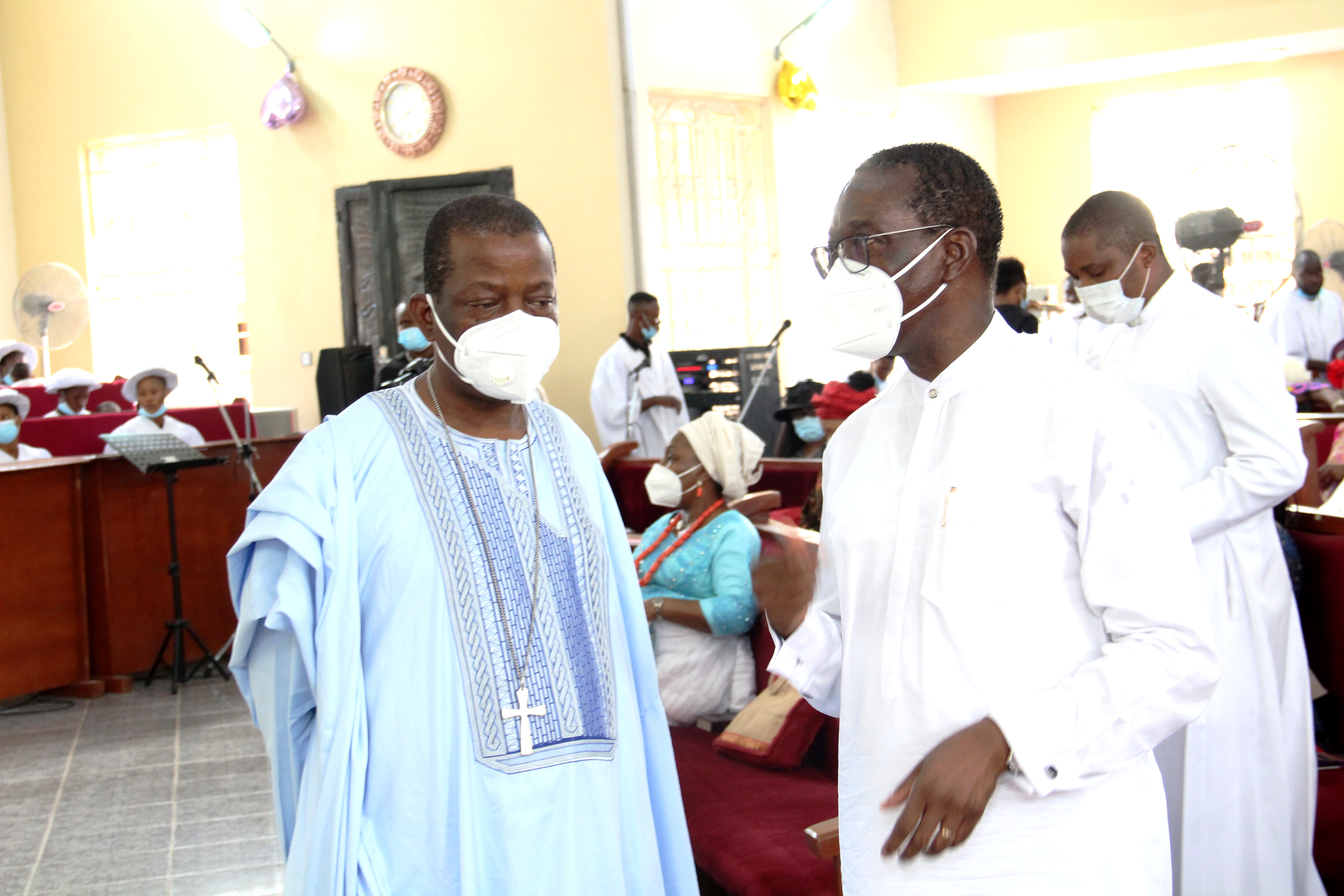 Outing of Nigerian Guild of Editors