Home Economy PIGB: Atiku urges Buhari to have a rethink

Isine Ibanga
Former Vice President Atiku Abubakar has called on President Muhammadu Buhari to rethink over his decision to reject the Petroleum Industry Governance Bill (PIGB) as passed by both chambers of the National Assembly and sent to him for assent.
In a statement made available to The Next Edition, Atiku said: “It is rather unfortunate that President Muhammadu Buhari has rejected the Petroleum Industry Governance Bill (PIGB) that the National Assembly in conjunction with the oil majors and host communities put in so much work to come up with. I am of the opinion that this is a monumental mistake.
“The reason given by the President for rejecting the bill also betrays the fact that the current administration is out of tandem with global best practices. Saying that the Bill will “whittle down” the President’s powers is most unfortunate.”
According to reports, the president rejected the bill for three reasons namely: it whittled down his powers as the petroleum minister while vesting more powers on technocrats, he could not get support from some of the ministers he consulted to assent to the bill and also because there were no provisions that covered the Fiscal content of the draft law.
Reacting further to these reasons in his statement, Atiku said: “A leader must be secure in himself before he can secure his or her people. A President is not powerful because he holds the Presidency. Neither is he only powerful because laws confer powers on him. In truth, a secure leader brings power and influence to the office he occupies instead of taking power from that office. He also gives laws the force of power by obeying and implementing them.”
He argued that the Petroleum Industry Governance Bill (PIGB) “will be a great catalyst for Nigeria’s oil and gas sector and has the capacity of stabilising our host communities, boosting our reserves and creating the enabling environment that attracts the type of investment that will make Nigeria a world leader in the petroleum industry.”
Pointing out that Nigeria, in recent months, became the world headquarters for extreme poverty, having overtaken India as the nation with the most people living under $2 a day (81 million people), he noted that “if we are to change the situation and bring our people out of poverty, we must support legislation such as the Petroleum Industry Governance Bill.
“As the late great President Ronald Reagan once said, the greatest leader “gets the people to do the greatest things.” The Petroleum Industry Governance Bill will help Nigeria to do great things and I urge President Buhari to put aside his insecurities over the loss of his power and let the Petroleum Industry Governance Bill be.”
Meanwhile, the presidential aide on National Assembly Matters, Ita Enang, on Wednesday said President Muhammadu Buhari withheld assent to the harmonised Petroleum Industry Governance Bill (PIGB) for constitutional and legal reasons.
Giving a little insight, however, to the reasons, Mr. Enang said the provision of the Bill permitting the Petroleum Regulatory Commission to retain as much as 10 per cent of the revenue generated unduly increases the funds accruing to the Commission to the detriment of the revenue available to the Federal, States and Local governments as well as the Federal Capital Territory.
He further explained that the President felt that expanding the scope of Petroleum Equalisation Fund made some provisions of the draft law to be in divergence from his administration’s policy and indeed conflicted with provisions on the Fund.
* Source: The Next Edition 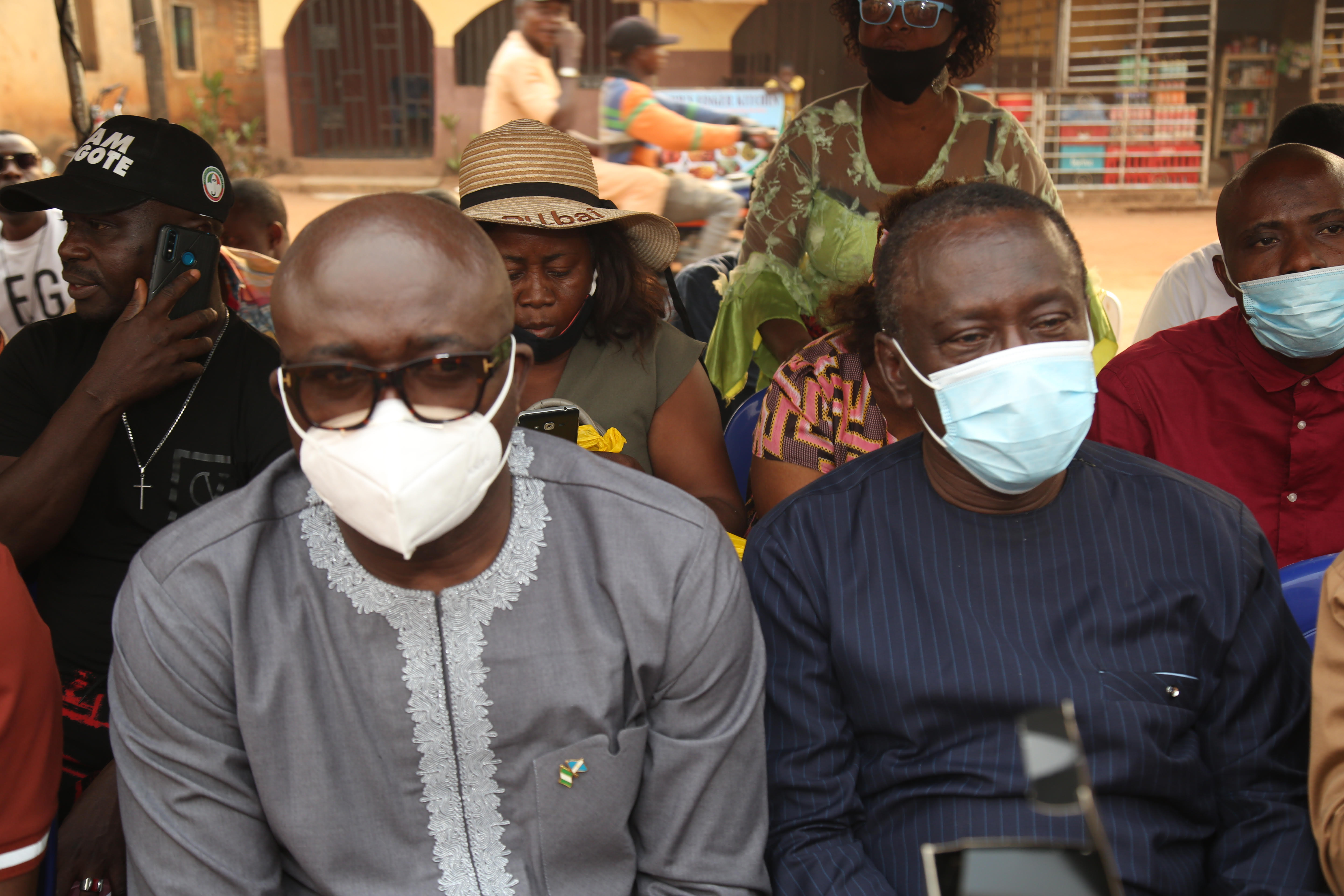