As 2019 People’s Democratic Party (PDP) primaries draw near, there are insinuations that a particular aspirant seeking for the party’s ticket for Aniocha North constituency seat, fearing defeat at the primary election, may have intensified plans to intimidate other aspirants out of the race and ensure that the primary is manipulated in his favour.

Sources hinted that the fear may not be unconnected with an alleged recent move by a commissioner to prevail on one of the leading House of Assembly aspirants in Aniocha North constituency to step down for a purported aspirant said to have the backing of government in the race.

It was learnt that the alleged move by the Commissioner, may likely be the proverbial hand of Esau and the voice of Jacob in action at the State level, even as one of the leaders in Aniocha North, who does not want his name mentioned, warned strongly that they were prepared in all ramifications and watching to see where any plot to intimidate aspirants or subvert the process would emanate from, stressing that Aniocha North people were wiser this time around and nothing but a free, fair, credible and transparent House of Assembly primary would suffice this time around.

The Aniocha North leader also cautioned that those calling and invoking the name of Governor Okowa as the source from which the alleged imposition of a particular aspirant was coming from, were not being fair to the Govenor and should be mindful of the implication of their comments, bearing in mind that Governor Okowa, who has willingly subjected himself to the governorship primary of the PDP and directed all aspirants to go and compete for party tickets across board, on a level playing field, also needs popular candidates to do battle with the opposition in the general elections which is around the corner.

Meanwhile, news making rounds have it that a former council chairman in Aniocha North allegedly told some party faithful that the Governor had instructed him to deliver a particular aspirant vying for the Aniocha North constituency seat, who he claimed is the Government’s candidate.

It should be pointed out that the evolving scenario is coming at a time when the leadership of the PDP at the National and State levels are propagating an all-inclusive party primaries, even with assurance that a level playing field would be given to all aspirants during the primaries.

A source recalled that the 2014 PDP primary in Aniocha North had also been embroiled in controversy and the party had lost-out to Accord Party in the 2015 elections due to an alleged imposition of the incumbent, who got the ticket via the verdict of the Appeal Court.
Sources contend that there is great optimism and excitement this time around, given the fact that the umpire at the Federal is different from the party at the State level, hence the resolve by both leaderships of PDP at the National and State levels to conduct free, fair, credible and transparent primaries at all levels, even as hopes are high that the Party will not gamble or take chances in the face of the current political realities on ground. 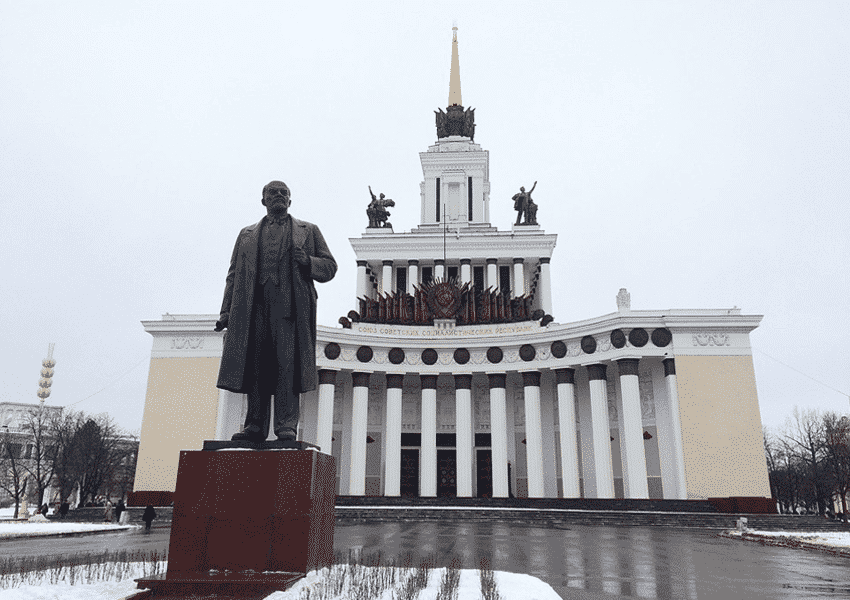 Returned £4.2m: Not in our coffers yet, says Delta Govt